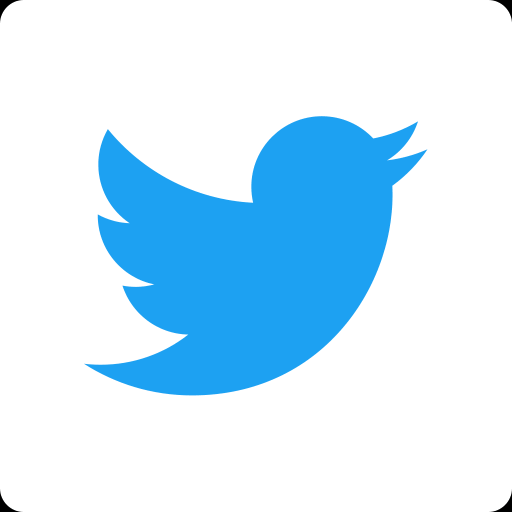 Twitter suffers heavy chide from one of South Africa’s top-profile politicians as she drastically condemns the platform, describing it as an “evil platform” and apparently closes her twitter account @HelenZille on the social media platform, as reported by Techcentral.

The Democratic Alliance Federal Council chair and a former party leader in a series of tweets accused the platform of “degenerated into a platform for irrationality and mob-lynching”. Adding that “This evil platform, that can find no effective way of filtering out fake accounts and dealing with hate speech (as constitutionally defined), offers no alternative. Go well if you mean well. I’m out of here,”

She also complained in her tweets that the social media platform breeds enemies and discards friends making it toxic for her to stay. “It emboldens your enemies and silences your friends. It is a space where the best lack all conviction and the worst are full of passionate intensity, as Yeats so aptly put it”.

The former Western Cape premier, however, said she wasn’t quitting twitter entirely but hopes to open a more private account @zilletweets that would be exclusively “for people interested in rational debate only,” and would allow for tweets vetting, Zille said.

Zille bids her over 1.4million followers goodbye, “I say goodbye to some of my followers, and good riddance to the haters, bots and sock puppets that constitute such a large percentage of my 1.4 million-plus followers.”