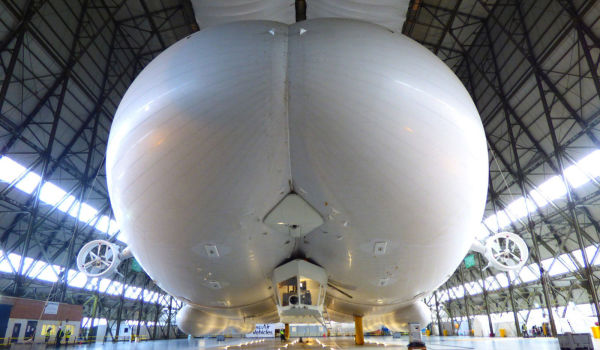 The journey for a zero-carbon environment is not excluding the aviation industry.

The new design for the electric aircraft is underway now, and production will commence shortly. The company behind the world’s longest aircraft, Airlander 10, has been awarded more than £1 million ($1.3 million) to convert it into an all-electric vehicle.

The project has been funded by the UK Aerospace Research and Technology Programme and is nicknamed E-HAV1 after Hybrid Air Vehicles (HAV), the company that makes the 302-foot combination of airplane and airship.

The E-HAV1 project is aimed to reduce the carbon footprint of flying and “move us closer to our goal of zero-carbon aviation,” says Chief Executive Stephen McGlennan. When ready, the craft will “support a broad range of activities from passenger travel to fisheries protection,” says HAV. 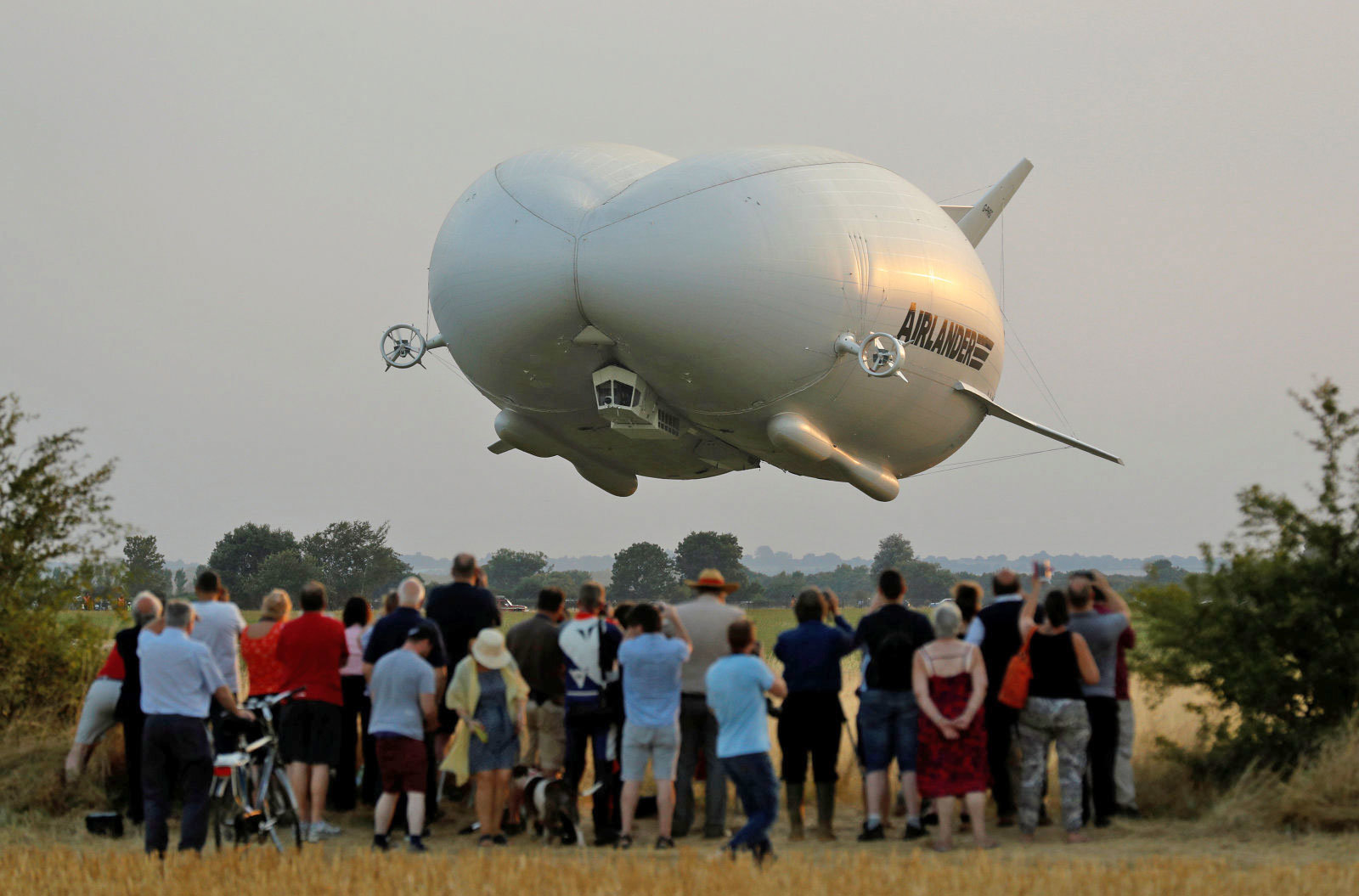 Meanwhile, considering the daunting nature of the project and the misfortunes the aircrafts recorded in the past, aviation consultant Tony Dixon isn’t convinced £1 million will be enough for the ambitious project, which will use the combined expertise of HAV, Collins Aerospace and the University of Nottingham to replace the blimp’s engines with electric propulsion.

The HAV1 project will require creating a full-sized 500kW electric engine, work which will span for years to complete.