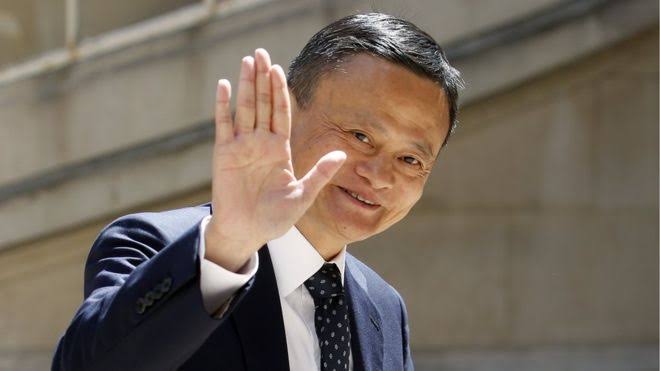 The now 55-year-old has retired from his prestigious position as the CEO of Alibaba Group, relinquishing his former  position to Daniel Zhang as the new CEO.

Ma is best known for notable contributions made in his country’s economy via his co-founded company Alibaba; Under his watch, Alibaba group holding Ltd became the most sought after company in China for online shopping with about 760 million users across the world. He has amassed wealth of US$41.8-billion (R618-billion) for Alibaba Group through serial innovative e-commerce, cloud computing, and Alipay.

Looking at his life in retrospect, it was almost entirely impossible for the former English teacher to live out his best life. Ma, who recalled in a 2015 interview how KFC once rejected his job application, currently owns a 5.3% Alibaba stake worth $24.6-billion, or about 10-fold the $2.6-billion his 7.4% slice in 2012 was worth. He however, keeps referencing to the lessons of his days as a school teacher, and how they have contributed immensely to the live he lives today.

Despite stepping down, Ma is expected to remain supportive of the company in knowledge, experience, finesse, and everywhere possible.