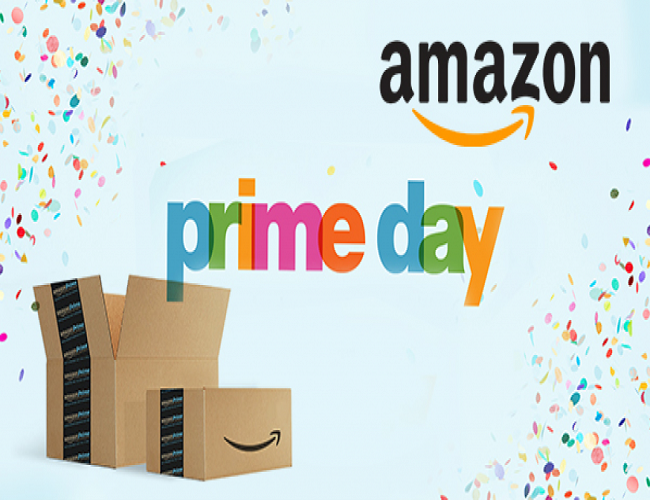 Amazon prime day is usually a big deal for the world’s largest online retail store. It is a 36-hour sale with a significant reduction in prices of more than one million products on its store.

Both buyers and sellers look forward to this day because of its uniqueness; it can be likened to a black Friday. Amazon prime day serves a huge opportunity for buyers to buy most products at a significantly reduced price and sellers also willing to sell their products at very low prices too, leveraging on the population of buyers for their profit. This is what is called “economy of scale.”

Nearly all Amazon devices are on sale: here is a list of few devices being sold on Amazon prime day and their varying prices.

Kindle paperwhite originally sold at $119.99 is currently being sold at $79.99 on Amazon prime day causing you to save $40 and more.

Due to technical issues on the site, shoppers are already experiencing technical hiccups and dead backlinks. The Amazon prime day is expected to end Wednesday at 2:59 a.m. ET