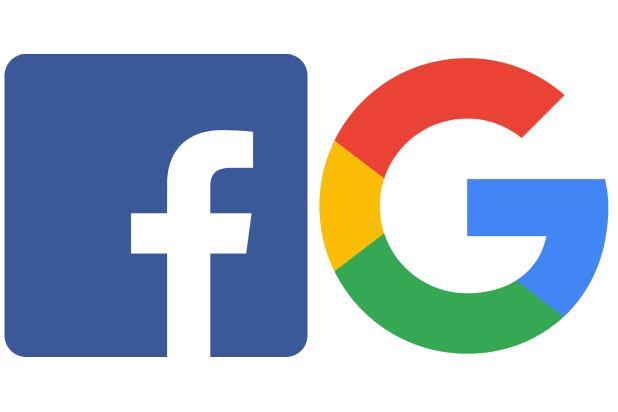 News is expensive today, much more quality news, hence it is only fair that news outlets got paid for the work they were creating.

Australian government is looking to support news organisations in her country at a time when advertising revenue is declining due to the pandemic.

In view of this, the country has asked tech giants facebook and Google to pay news outlets when they use its content. To consolidate the move, it has ordered its Competition and Consumer Commission (ACCC) to create a mandatory code of conduct that will dictate data sharing, news ranking and revenue sharing.

Although this new code of conduct has been underway even before the pandemic, it seems not to be going down well with those concerned, as they argue that they’re merely linking to the news sites, however, there will be penalties if these companies don’t follow through, as well as a binding resolution process for any disputes as stated in the code.

Google and Facebook have expressed in delight with the move. Here’s how Facebook’s Managing Director for the region, Will Easton, reacted to the new code of conduct;

“We’re disappointed by the Government’s announcement, especially as we’ve worked hard to meet their agreed deadline. COVID-19 has impacted every business and industry across the country, including publishers, which is why we announced a new, global investment to support news organisations at a time when advertising revenue is declining. We believe that strong innovation and more transparency around the distribution of news content is critical to building a sustainable news ecosystem. We’ve invested millions of dollars locally to support Australian publishers through content arrangements, partnerships and training for the industry and hope the code will protect the interests of millions of Australians and small businesses that use our services every day.”

Meanwhile, Countries in Africa, like Uganda has ordered its citizens to pay taxes for using the internet, while Kenya has rather chosen to tax the internet platforms. Nigeria almost went the route of Uganda, but didn’t come through with its plans.