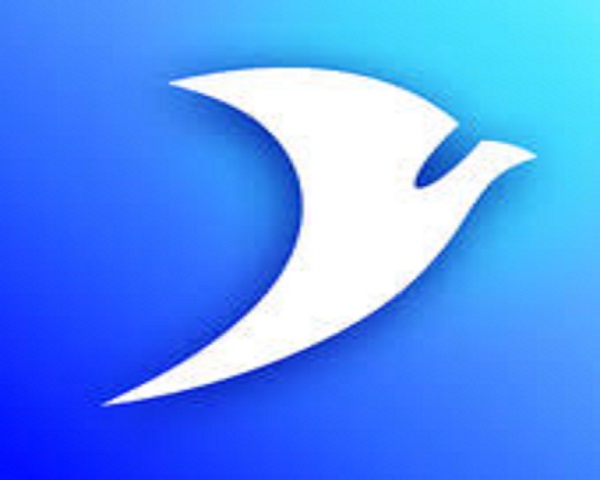 An Android application known as the Swift Cleaner in Google play store has been discovered malicious according to “Trend Micro Researchers on Tuesday’s post.” 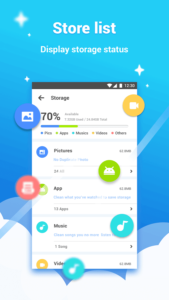 Due to the ease and flexible nature of the Kotlin, more apps have been developed with this language with tendencies of spreading this malicious effect.

When you download and launch a swift cleaner app on your device, the first thing it will do is send information from the device to its command and control servers, while also sending an SMS message to a certain number on the server as well, the Trend Micro blog post said.

It can perform many atrocious activities, including sending SMS messages on behalf of the user, remotely executing code, stealing data, forwarding URLs, and click ad fraud.

It can equally sign up users for premium SMS subscription services without their permission,” the post said. So far, Trend Micro estimates that between 1,000 and 5,000 users have downloaded the application.

Because some online advertising generates revenue based on the number of clicks ads get, some malicious apps–like Swift Cleaner–will automate ad clicks with ad click fraud. This is bad enough, but the SMS subscription aspect of Swift Cleaner could cost the victim real money.