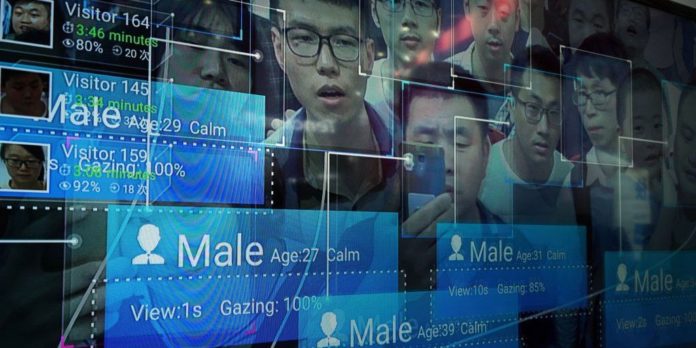 December 1 saw the effect of China’s rulings given on September, concerning the need of her citizens to scan their face before they can access internet services or get a new mobile number.

The new rule is said to be part of China’s enormous efforts to put a close watch on its citizens and monitor their activities and behaviors both offline and online; this is a step to “safeguard the legitimate rights and interests of citizens in the cyberspace”, according MIIT (Ministry of Industry and Information Technology) in a Sept 27th statement.

China is taking every measure it can to verify the identities of its over 850 million mobile internet users, in order to control phone and internet fraud. China already has a record of high internet fraud, however, with the face scan approach, culprits can easily be detected. Also users will no longer share or swap phone numbers without being detected by the systems.

But beyond that, China’s idea of cyber sovereignty is being promoted with the facial recognition system; Chinese government has literally blocked its citizens from the use of facebook , twitter, Google, etc, as well as censors personal messaging communications through the Great Wall of China.

The use of facial-recognition requirement for mobile phone number registrations, and internet access however, seems to be the first time it’s being deployed ever in a country, and China is taking the lead. while other countries are still stuck with the conventional methods of ID and perhaps finger prints registrations, China’s facial recognition system matches your face with what was previously entered into the system for existing users, before issuing new phone number.

China, under the leadership of Xi Jinping, has constantly pushed for the use of technology surveillances on its citizens. Last year, the Chinese government introduced a social credit system that employs facial recognition system to monitor its citizens social behaviors and rate them accordingly, such that anyone scoring low was by way of punishment, denied certain privileges.

2020 is already by the corner, and we can only expect more impeccable tech from the Chinese government next year. Who else is on the lookout?