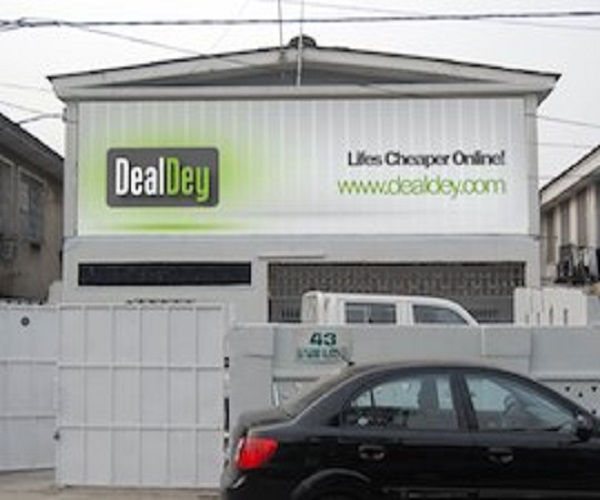 A one-time e-commerce giant, Dealdey, has shut down its operations in Nigeria where it is headquartered. A source close to the company confirmed the reports.

Since the second week of December 2018, the company had unofficially, partially shut down. The company stopped responding to emails, phone calls, and its website no longer has products to display. Recently the company has shut its office doors, sending off its workers.

The Nigerian e-commerce ecosystem is a very challenging one, as e-commerce companies have a lot of things to grapple with. The companies have to battle with the poor and expensive logistics systems in the country, inadequate and terrible state of road networks, poor internet penetration, low consumer trust factor due to fraudulent practices, low e-commerce awareness penetration.

Companies like Dealdey which started the e-commerce drive in the country had to do one-on-one direct marketing to explain the concept of e-commerce. Other companies like Jumia and Konga went from shop to shop to create awareness about ecommerce.

Dealdey was founded in 2011 by Sim Shagaya who also founded Konga.com. The initial investment was about $1 million from Swedish investment firm Kinnevik. Dealdey later raised another $5 million from the same Kinnevik in a serie B financing in 2015, shortly after this investment Dealdey’s woes started. In 2016 the company laid off 60% of its workforce. Information has it that soon Ringer Africa acquired it for a mere $5 million.

Ringer Africa thought the problem was just management, but realities dawn on them of the difficult terrain Nigeria introduces to ecommerce business. After spending money in training workers, especially technical workforce, programmers, it soon realized it needed more to succeed in Nigeria. At this time Sim Shagaya was already off.

For an ecommerce company to truly succeed in Nigeria, there should be a remodeling of the business. What we have presently is a clone of the business model in the western world.