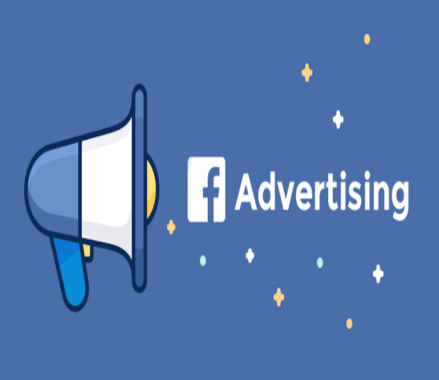 Have you wondered why your cluttered ad image suddenly gets approved by Facebook? Wonder less because there’s an updated page on text in ad imagery.

While no formal statement has been issued by Facebook, the updated page on text in ad imagery stated, in effect, that the 20% text threshold on ad images has been removed,

“As of Sept 7th, we will begin gradually removing external material and sources that indicate that we enforce high levels of text in images.”

But encouraged that advertisers who want to run effective ads should stick to the 20% text rule, “Advertisers are still encouraged to reduce the amount of text with images, as we have found that images with less than 20% text generally performed better.”

Prior to this communication, media buyers were noticing the text overlay tool page was redirecting and a less stringent focus on ad image texts, even though Facebook had not made any release whatsoever in that regard until last week.

Why was the 20% ad image text put in the first place:

Facebook made the 20% rule on ad image texts as a way to declutter news feed which was largely texts and images. So that adding even more text had the potential to make a more cluttered and overwhelming experience,

“To create a better experience for viewers and advertisers, ads that appear on Facebook, Instagram, and the Audience Network are screened based on the amount of image text used in your ad. Based on this review, advertisements with a higher percentage of image text may not be shown. Please note that exceptions may apply to certain ad images. For example, exemptions apply to book covers, album covers and product images.”

But as things evolved, Facebook added new advanced and engaging features that made texts and images mainstream.

Another seeming reason for the 20% threshold on ad image text was to take off the appearance of ads. However, with creatives of text, images, borders, emoji etc, ad images rather look appealing today than ever.

This comes off as a big news to advertisers on Facebook who may no longer have to worry about Facebook policy on ads text images which often led to unapproved ads in the past.

Nevertheless, “Advertisers will still need to abide by our ad policies regarding the content of the text,” stated the updated page on text in ad imagery.

20% ad text or more, which do you prefer? Chime in