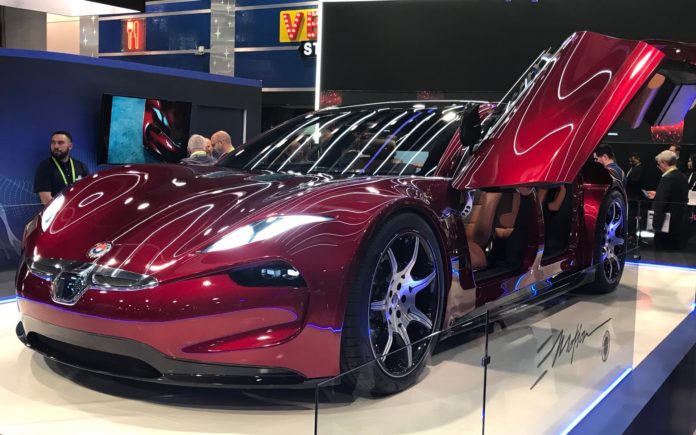 Fisker inc. wants to cause a dent in electric car landscape. The company’s flagship product, Emotion, is very audacious. Firstly, it claims with its solid state battery it can charge for just 9 minutes. Secondly, it says a single charge can take it 400 miles. Thirdly, the car looks like something made by aliens: it is stunningly beautiful, luxurious, audacious, compact, and autonomous with unique butterfly doors. All these designed by the man himself, Henrik Fisker. 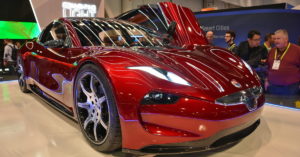 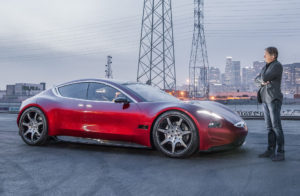 Who is Henrik Fisker? 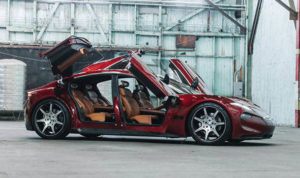 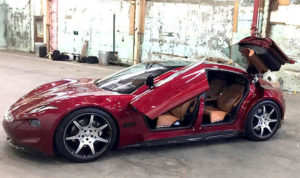 However, it has not been too rosy for Fisker. In 2007 he started his first electric vehicle company called Fisker Automotive, but the company declared bankruptcy in November 2013. He needed change desperately, so he started again. He founded Fisker inc. in 2016 and designed the brave-looking beast called EMOTION. 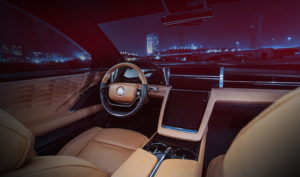 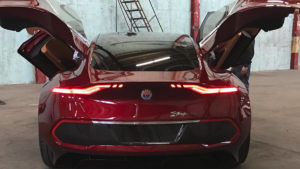 Analysts and experts are still sceptical about his specifications because the electric vehicle industry is full of high-minded promises without fulfilment.