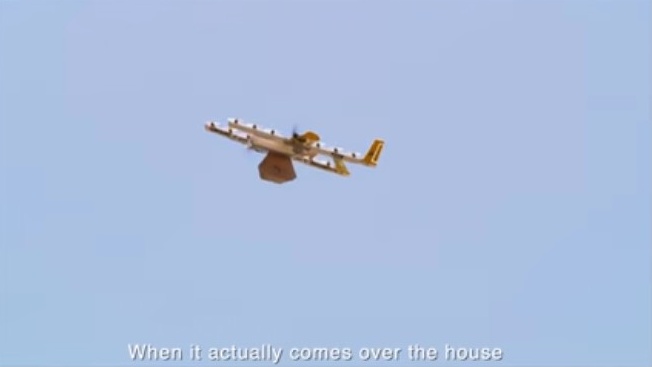 The drone functions as a service delivery company in partnership with local businesses including coffee shops and pharmacies to deliver their products rapidly.

According to the laid down regulations, the delivery company will have some restrictions in its operations —Around 100 homes in the suburbs of Crace, Palmerston, and Franklin will initially have access to the service, but in the coming months the company plans to expand it to homes in Harrison and Gungahlin.

Wing, which is perhaps the world’s first commercial drone according to Business insider, as it has beaten its contemporaries like Amazon, Israeli start-ups to deliver service to the public.