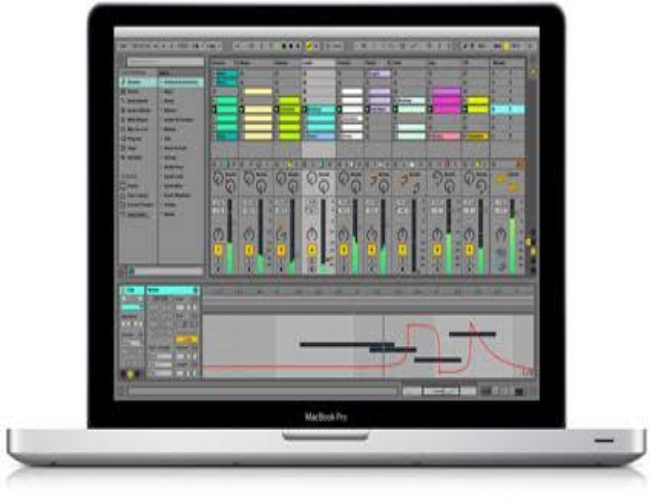 Today, the digital revolution has turned the tides on how a hit song is made.

Obviously, when you think of how a hit song is made, the first thing that comes to mind is that it’s all happening in a big professional studio — however, you wouldn’t be wrong, most music has being recorded this way.

In the past, you literally had to be signed to a major label in order to get access to studios.

But today, technology has advanced to the point where many of the tools needed to build a song can literally fit in the palm of your hand. Super fascinating right?

The likes of Warren Oak Felder, a famous songwriter and pop music producer who has worked with artists like Nicki Minaj, Demi Lovato, Alicia Keys, Usher, and Jennifer Lopez to name a few says, what he uses to make their songs can mostly be done on a phone and laptop, which allows him to work from anywhere in the world.

He says, “I think having a mobile setup can have its limitations but at the end of the day, I can make something that sounds just as good as something that I would do in the studio.”

Oak builds a beat using a software called Battery, along with Logic (Digital Audio workstation). And as the songs are been written, more elements are added to it.

According to him, those elements include sounds and effects from plug-ins and samples, which are used to create the foundation of the track.

However, there’s no shame in starting with something inexpensive and user friendly like GarageBond, Reason or Ableton. You can also make a good music out of it.

In the past, those elements would need to be created with hardware, but now, software can be downloaded or installed on a laptop.

“I think the technology has become the great equalizer.” Says Felder.

He added “I think we’re all on an even playing field, and now it’s about who’s just good.”

That’s actually true, because we can have an even playing field but until one does better than the next bedroom producer, there may never be an overtaking.

Remember, Technology has become the equalizer, therefore it’s about time for you to unlock your creativity in music, and for the most part, right from your bedroom.