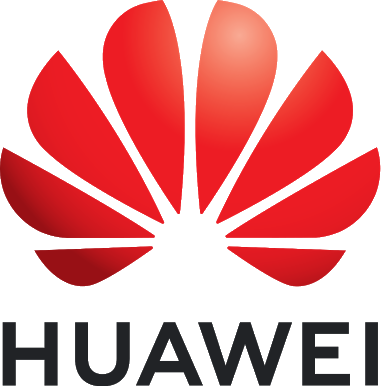 The Chinese company despite being excluded from the US market raced into the second spot selling 54.2m phones, up 41% in the second quarter while Apples sold 41.3m iPhones, up 1% out of approximately 351m smartphones sold globally.

Analysts said that Huawei’s exclusion from the US has forced it to work harder across Asia and Europe to achieve its growth goals.

“The continued growth of Huawei is impressive, to say the least, as is its ability to move into markets where, until recently, the brand was largely unknown,” said Ryan Reith, programme vice president of IDC’s Worldwide Mobile Device Tracker.

However, Australia and other nations have expressed concerns over the Chinese Company’s growth, saying that it could foster Chinese government spying.

Huawei denies that its devices do not pose any form of risk of personal information and mission, adding that it is a private company not under Chinese government and not subject to security laws overseas.

This is a big feat for Huawei.