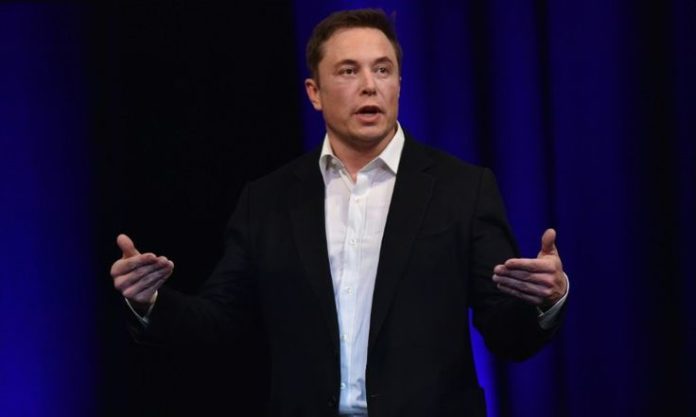 Imaginations give wings to possibilities, and here we want to show you possibilities you never thought of. Elon Musk is tech most ambitious and glamorous entity alive.

Who would send a car into space to planet Mars?  Elon.

Who dares to say we must start landing the first stage of a rocket after launch for re-usability? Elon.

Who makes an electric car more powerful and more beautiful than a petrol car? Elon

Who launches a rocket and attach the most sophisticated camera systems for the world to watch live? Elon

Who launches products with so much fan fare like Grammy? Elon

Don’t you think this talent will be awesome somewhere else too?  Imagine this: