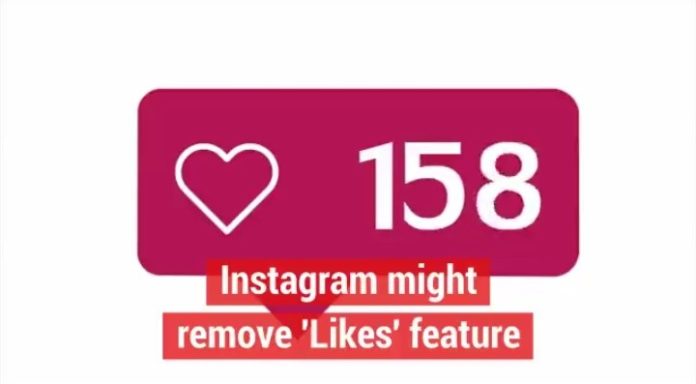 Many young people, rather than spend a bit of time interacting with the people they care about, now focus on the amount of likes acquired by each posts made on social media.

“Likes” have literally become the seal of approval on any posts. The greater the number of likes on a post, the more acceptance it gains. People are sentimentally drawn to posts having a huge amount of likes irrespective of what the content is about, thereby beating the original intention of creating the platform. Says Instagram.

Literarily, the “Likes” feature has become a validation tool on social media. Today, it doesn’t matter what you are “celebrating”, as long as you have a consistent huge amount of post likes on social media, you’re being considered a celebrity.

This in turn creates extreme tension and pressure amongst young people who go out of their way just to satisfy the public, by making posts people can easily resonate with other than what gives them true happiness.

There has been several cases of teenagers who committed suicide out of social media depression. Instagram admits that part of the move to rid off the “likes” feature is the suicide of british teenager Molly Russel, 14. It added that the “likes” feature could be hidden in the upcoming update.

However, the “likes” feature isn’t entirely a bad idea. It is perhaps the muse and motivation of most social media users.

Instagram users, it’s up to you now! Are you in agreement with the new move of Instagram to eliminating “the likes” feature? Please hit the comment section below.