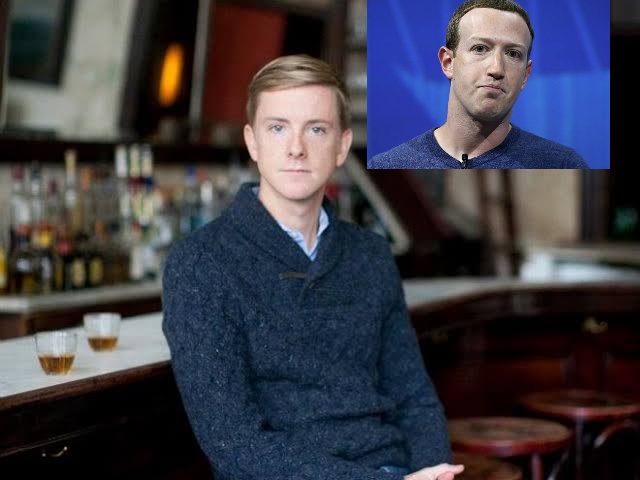 Co-founder Chris Hughes of Facebook proposes a break up of facebook. He shared on New York Times, about his 15 years experience with the powerful Facebook company, and a brief history of the early days of Facebook.

Hughes, pinpoints on very sensitive aspects of Mark Zuckerberg, as a person, friend, son, father, husband and Controller of the three core communications platforms. He added “he’s human”, despite how powerful he’s become.

He said, “Mark is still the same person I watched hug his parents as they left our dorm’s common room at the beginning of oursophomore year. He is the same person who procrastinated studying for tests, fell in love with his future wife while in line for the bathroom at a party and slept on a mattress on the floor in a small apartment years after he could have afforded much more. In other words, he’s human. But it’s his very humanity that makes his unchecked power so problematic”.

Chris condemned the idea of monopoly as it does not foster growth and competition. He said, “Mark’s influence is staggering, far beyond that of anyone else in the private sector or in government. He controls three core communications platforms — Facebook, Instagram and WhatsApp — that billions of people use every day. Facebook’s board works more like an advisory committee than an overseer, because Mark controls around 60 percent of voting shares.”

Chris feels disappointed and responsible for how things have turned out with the giant platform, hence, the break up Facebook. He says, “Mark is a good, kind person. But I’m angry that his focus on growth led him to sacrifice security and civility for clicks. I’m disappointed in myself and the early Facebook team for not thinking more about how the News Feed algorithm could change our culture, influence elections and empower nationalist leaders. And I’m worried that Mark has surrounded himself with a team that reinforces his beliefs instead of challenging them.

The government must hold Mark accountable. For too long, lawmakers have marveled at Facebook’s explosive growth and overlooked their responsibility to ensure that Americans are protected and markets are competitive. Any day now, the Federal Trade Commission is expected to impose a $5 billion fine on the company, but that is not enough; nor is Facebook’s offer to appoint some kind of privacy czar. AfterMark’s congressional testimony last year, there should have been calls for him to truly reckon with his mistakes. Instead the legislators who questioned him were derided as too old and out of touch to understand how tech works. That’s the impression Mark wanted Americans to have, because it means little will change.

We are a nation with a tradition of reining in monopolies, no matter how well intentioned the leaders of these companies may be. Mark’s power is unprecedented and un-American.

It is time to break up Facebook.” added Chris Hughes