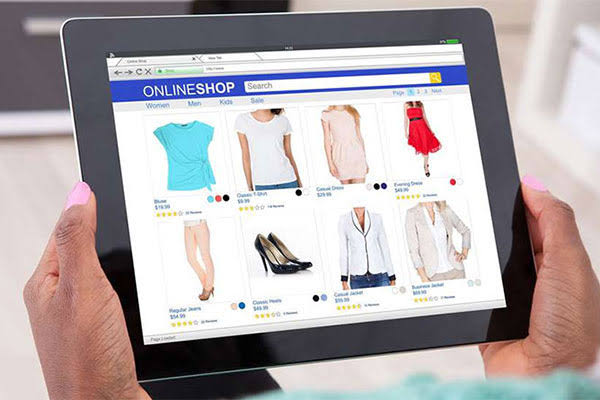 Kenya is about to join the bandwagon to effect a digital tax law in its country. But, unlike other countries looking to tax their citizens who use social media for businesses, Kenya’s government wants to be able to tax businesses like Facebook and Google that are making money from their citizens by providing digital services.

There is, however, the challenge of how to go about the billing process as there is no global consensus on how to tax digital businesses. Secondly, there are no physical addresses or legal structures in the Jurisdictions they operate.

Although a few countries like the UK, Egypt and France, have gone ahead to impose their own taxes on the US companies, speculations are it may spark trouble with the US President Trump on the scale of trade deficit like what China went through.

This situation has put Kenya in a dilemma, despite signing a Finance Act that would give it the right to impose taxes on the income of digital platforms, last month.

Meanwhile, Last year, Uganda introduced tax payments on its citizens who use social media as a way to raise revenue. The effect of such a supposedly great idea turned out to be a disaster; Ugandan citizens were required to pay 200 Ugandan Shilling ($0.05) per day to access services like Facebook, WhatsApp, Twitter and 57 other services.

The Nigerian government has also intensified plans to tax digital businesses that use Instagram and facebook for their operations. The government claims that there is a huge tax deficit in the digital space economy, which if fixed will boost the country’s revenue.