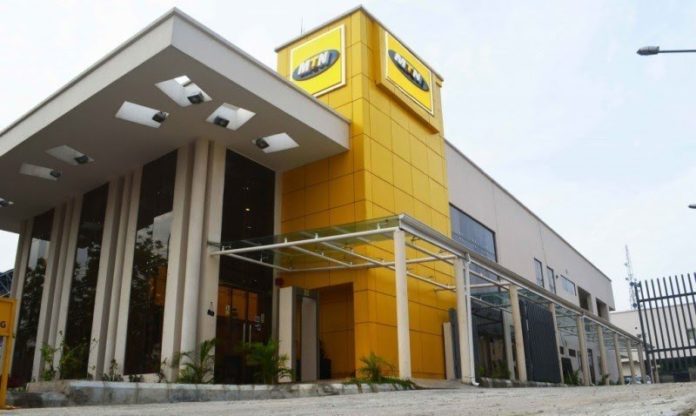 MTN Nigeria hits the #1.04 trillion revenue mark rounding off 2018 report. The leading telecoms company in Nigeria is the first to record such feat despite its frequent challenges.

Recall that in 2015, the giant Telecoms was sanctioned by the Nigerian government for failing to disconnect 5.1 million unregistered subscribers, which was accompanied by a #1.4 trillion naira fine.

About 3 years later, the company is basking in merriments as it makes almost equivalent amount of money outside the fine given.

MTN Nigeria appears to be lucky as the advantage they had was that they were the first Telecoms company in Nigeria and beyond that they’ve maintained a standard that it becomes seemingly difficult to replace them.

The company proposes to go IPO and maybe listed on Nigeria’s Stock exchange by the second quarter of 2019.