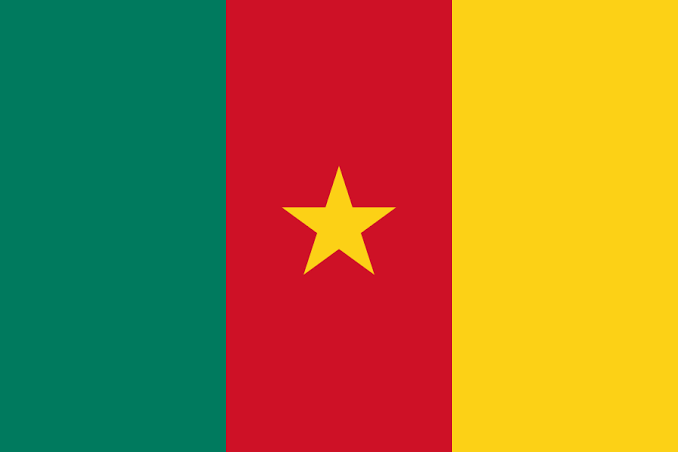 – New Cameroon tax law requires telcos to pay 200F ($.35) for each app downloaded from phones on their networks.

– This only applies to ‘foreign’ apps and is considered an import tax.

– Who bears the cost. Customers or Telecos?

New Cameroon tax law requires telcos to pay 200F ($.35) for each app downloaded from phones on their networks.. I'm not making this up. 🤦🏽‍♀️🤦🏽‍♀️ https://t.co/mmWE9vczFH

Cameroon government has released a new tax law regarding “foreign apps” download by phones via telecos network in the country. Each app download is expected to cost a paltry sum of $.35 (200F) considered as import tax.

The release provoked utter outrage and panic in its citizens who took to twitter to express fear and displeasure as telcos companies are expected to go wild on them with fees following recent developments.

Rebecca Enochong, who tweeted about the new added tax policy explained that the whole idea was indecent. “This is idiotic’ she tweeted.

They can’t tell what you’re downloading. This is idiotic.

Meanwhile, besides Cameroon, other African countries like Uganda are now leaning towards intellectual properties to boost their economy.