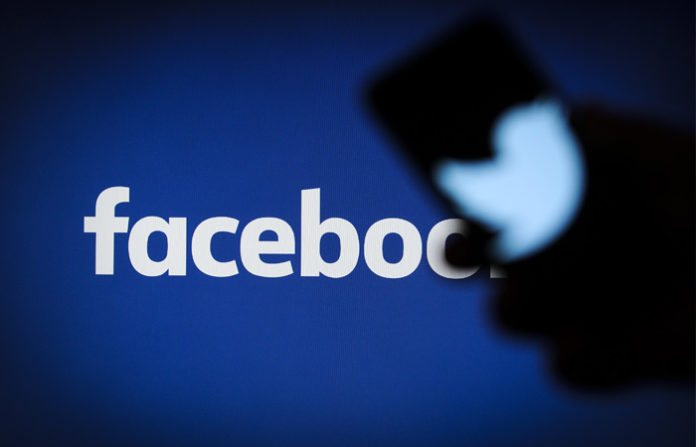 Russia Media watch dog has filed a civil case against Facebook and Twitter over their alleged failure to explain how they’d comply with the storage of Russians personal data from their platforms to Russia Federation.

On December 17, the ministry sent letters to Twitter and Facebook about the need to comply with legislation on the localization of data storage for Russian users in the Russian Federation. The deadline for the legally significant response of the companies was appointed after 30 days – January 17, 2019.

Today, Russian federal executive body responsible for censorship in media and communications, Roskomnadzor, started its proceedings against Facebook and Twitter since they have not submitted plans and deadlines for localizing databases of Russian personal data.

“Due to the fact that as of Friday we have only formal answers from Facebook and Twitter companies that do not contain specific information about the localization of databases of Russian users in the territory of the Russian Federation, or information about the time when such a localization of databases will occur “Today, Roskomnadzor begins administrative proceedings in respect of both companies,” the head of department, Alexander Zharov, told Interfax on Monday.”

However, If companies refuse the demand or ignore it, they will be fined 5,000 rubles each, and then they will again be given a period of six months to a year to localize the data, said department head Alexander Zharov.