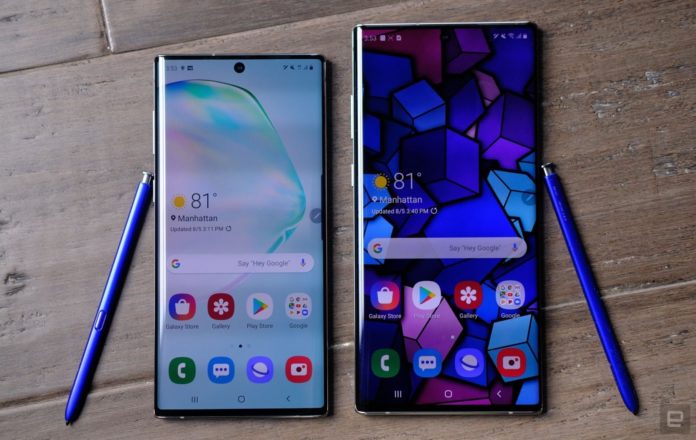 Your long expected Galaxy Note 10 and 10+ is finally here with awesome features akin to previous leaks as been stated by few tech brands.

Galaxy Note 10 & 10+ seamless sleek design rids off the headphone Jack. It deploys the “infinity-0” display rendered in Samsung Galaxy S10 & 10 plus but in a slightly different way.

The Note 10+ packs a quad HD+ display into a body that’s 0.03 inches thinner and 0.17 ounces lighter. And Its edges are slightly curved, making the display feel like it melts away into the sides. This is different from Oppo’s waterfall screen technology .

Note 10 runs at a relatively low full HD+ resolution while the Note 10+ has bigger and sharper screen. Note 10 has less RAM (8GB vs 12GB), stuck at 256GB no expandable storage, while the 10+ also comes in a 512GB model with up to 1TB expandable storage.

Not forgetting the stylus feature found almost all the notes series. However Note10 comes in more dynamic form by adding an accelerometer and gyroscope to the S Pen. 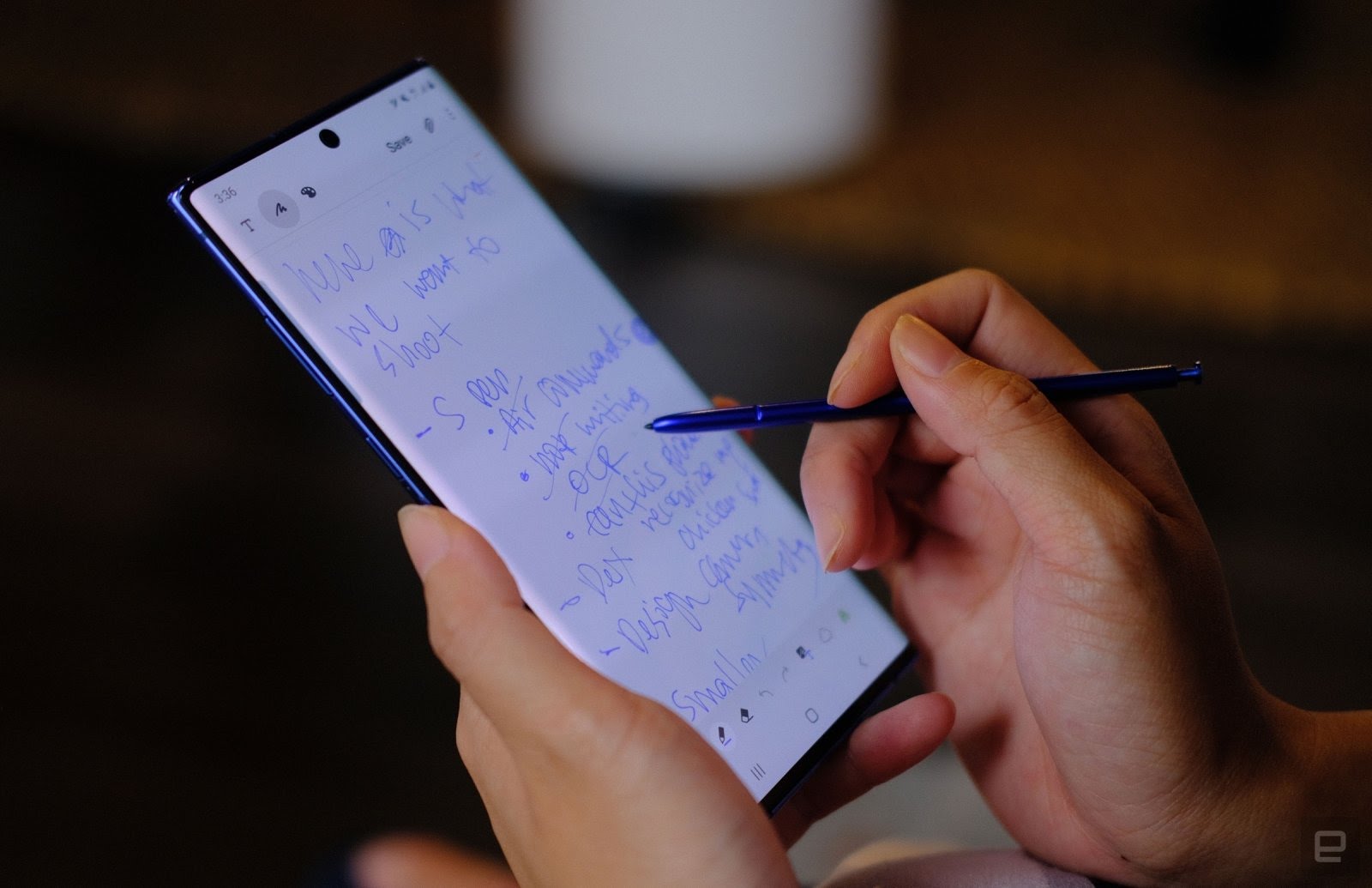 Both new Samsung phones will be offered in three colours

Samsung Galaxy Note 10 and Galaxy Note 10+ are powered by Exynos 9825 SoC and pack an in-display fingerprint sensor as well as stereo speakers.