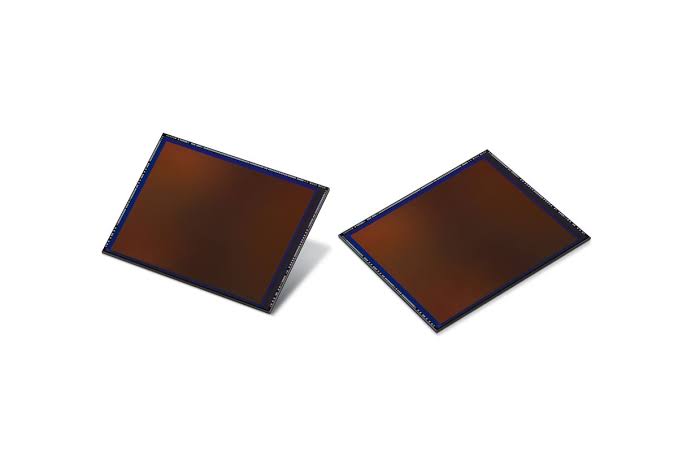 The “Isocell Bright HMX” was inspired by the need to produce a high-end DSLR camera in a smartphone that is able to shoot detailed photos, take better low-light photos, and more. And for videos recording, Samsung’s Isocell Bright HMX can shoot up to 6K resolution at 30 frames per second, as against the highest video resolution of regular smartphone shoot which is 4K at 60 frames per second.

Although both companies did not disclose whether its own smartphones or other smartphone makers in the future will feature the 108-megapixel sensor. But it’s likely that the sensor will be featured in an upcoming Xiaomi phone.

What do you think of Samsung’s new 108-megapixel camera sensor?