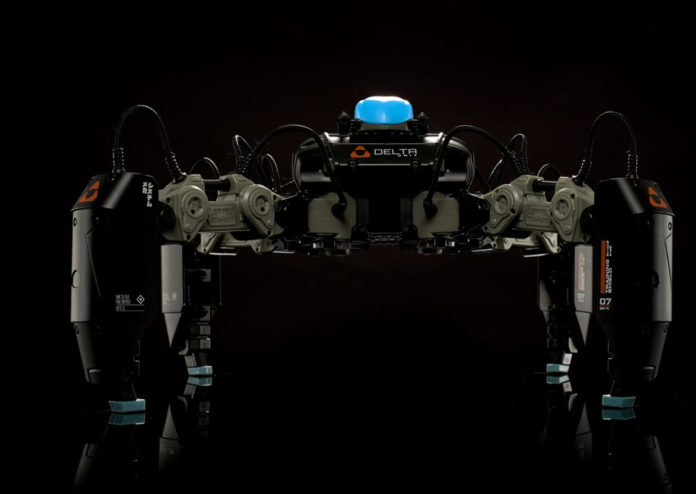 Silas Adekunle, a 26-year old Nigerian based in the U.K is blazing the trail in the Robotics world with his emotion driven robots.

About January last year the Nigerian Entrepreneur met with Apple’s senior executive, Ron Okamoto, in a hotel in San Francisco. He displayed his Robot which has emotion characters, called a Mekamon, it raced, spider-like across a mat on  four pointed leg.

This is the first real life Augmented Reality( AR) gaming Robot in the world. You must be kidding me! And it is made by a Nigerian.

Ron then asked Adekunle several questions concerning motors and articulations. “The Robots are quite smart and have character”, Ron said.

In November last year, impressed by the strong emotion of his Robots and the quality of design and construction, APPLE entered a distribution deal with Adekunle. Today Adekunle’s Robots are in every APPLE store in the US and Britain.

APPLE priced the four-legged Robot for $300 each.