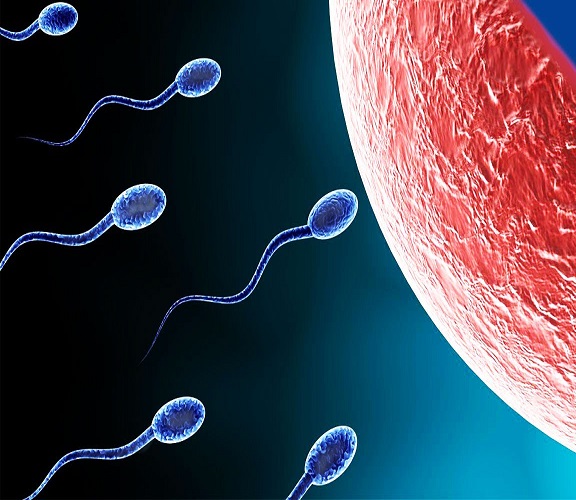 The cure for cancer has been a long time coming with similar claims to eradicate the prevalent disease. Also, the use of chemical substances for the treatment of cancer has proven to be near toxic to the body of the patient as scientists are yet to arrive at a way to best target the disease so as to avoid accompanying consequences of the drugs.

After years of research, a team of researchers at the German Institute of integrative Nanoscience came up with a promising new way to target cancer and that is by deploying a natural-born infiltrator called ‘sperm’.

Originally, the team had been working for years on a robotic power-boost for slow swimmers, intended to help couples having childbirth challenges as a result of low sperm motility conceive. It was in the process that they discovered other possibilities that, sperm’s double-lipid-lined head could also be coaxed into carrying a payload of chemo drugs and they decided to try it out. That is to say –from inducing life- to slaying reproductive cancer.

This technique works like gene editing. Using a two-photon laser, the scientist created a set of sperm harnesses, tiny tubes with flexible arms that cling to the head. By coating the harnesses in iron, they were able to control the machines through an external magnetic field. As the ironclad Trojan horses collide with tumours, the force of impact causes them to shed their harnesses, burrow into the tissue and drop their killer payload.

The outcome was amazing as the spermbots killed more than 90 percent of the rogue cells when viewed on a cancerous mass.

However, the technique has so far been tested using bull sperm in microfluidic plastic chambers, not yet in animals or humans. Still, the technology reveals a promising new army of drug carriers that better targets cancer.