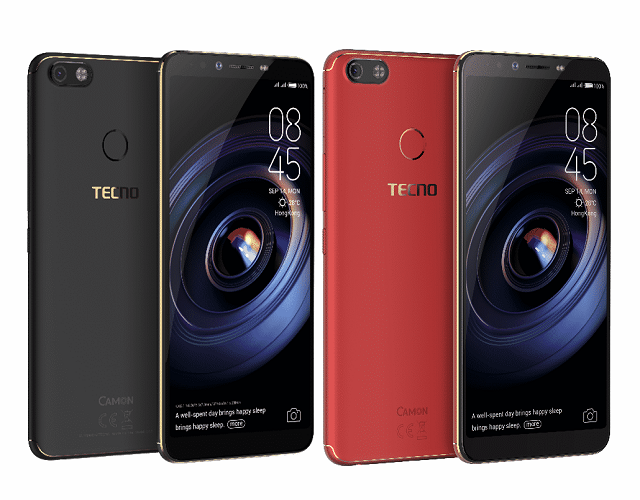 These powerful phones are the same, except that the Camon Xpro, which is the advanced version, has a bit more capacity over the Camon X only in terms of storage.

This time Tecno has increased its front camera pixel to 24megapixel and 16megapixel for the back camera, making it a great phone for the selfie enthusiasts.