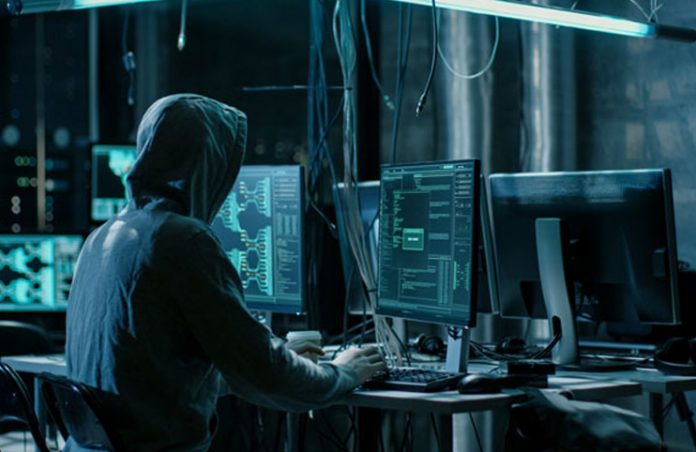 As the popularity of bitcoin increases cryptothieves are finding more ways not just to steal the cryptocurrency itself but to mine it using another’s resources. This time powerful Tesla was hacked and their servers on Amazon used to mine cryptocurrency.

The hack, which was brought to Tesla’s attention by the cybersecurity startup RedLock, also reportedly exposed some of Tesla’s proprietary data related to mapping, telemetry, and vehicle servicing.

RedLock discovered the hack after it found an IT administrative console that didn’t have a password, but the company was unable to determine who initiated the hack or how much cryptocurrency was mined. According to Fortune, Tesla paid RedLock over $3,000 as part of its bug bounty program, which rewards people who find vulnerabilities in the company’s products or services that could be exploited by hackers.

“We maintain a bug bounty program to encourage this type of research, and we addressed this vulnerability within hours of learning about it,” a Tesla spokesperson told Business Insider in an email. “The impact seems to be limited to internally-used engineering test cars only, and our initial investigation found no indication that customer privacy or vehicle safety or security was compromised in any way.”

Amazon Web Services (AWS) is the retailer’s cloud storage division, and it has become one of the company’s most profitable businesses. But AWS accounts, along with business and government websites and servers, have become vulnerable to “cryptojacking”schemes in which hackers break into them to mine cryptocurrency, which has become increasingly lucrative in the past year.