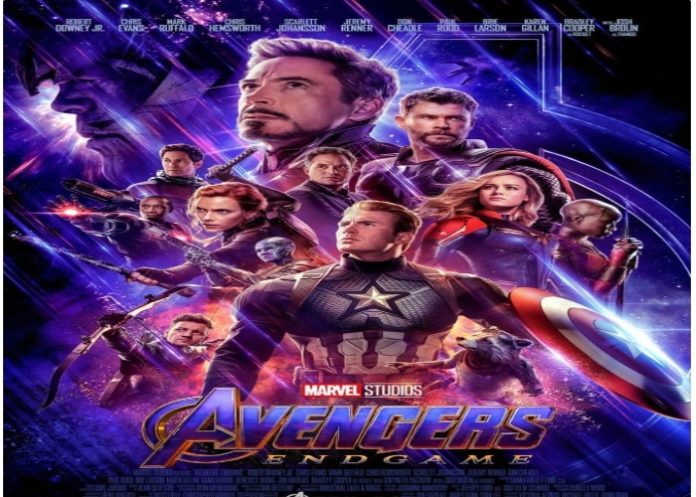 Marvel Studios in collaboration with pop artist Truck Torrence created the Twitter emoji from superheroes — Iron Man, Captain America, Hulk, Black Widow, Thor, and Hawkeye — along with newcomers like the cast of Black Panther, Captain Marvel, and Thanos himself. There are two emoji for Korg and Miek, the best characters from Thor: Ragnarok.

The emoji are available to use now. Avengers: Endgame will be released on April 26th.