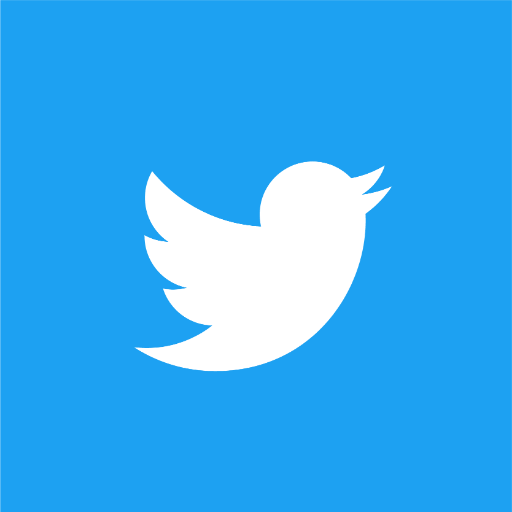 Twitter users can now add photos, videos, GIFs to retweets. This was revealed in a tweet made by twitter in its handle, with a caption “the wait is over”.

The upgrade was made on one out of the two retweet options; “retweet with comment” option, whereby users can now include photos, videos, GIFs to your comment.

“What may not be really clear at the moment, is the possibility of retweeting a media without a comment.” Just thinking aloud though!

Twitter’s latest feature is available across Android, iOS and Twitter’s mobile website; it’s not on desktop quite yet, however.

The company says it experienced a hard time trying to roll out the new feature on the platform in a way that users will quite appreciate, “We found it was challenging for people to quickly understand all the content in a Retweet with media. This was due to the layout; two large tweets stacked on top of each other,” a spokesperson said.

In its resolutions, Twitter made original tweets to appear smaller while the retweeted media assumes the full width.

This feature is already been used upon the first day of release by renowned brands, and individuals, e.g the game of thrones