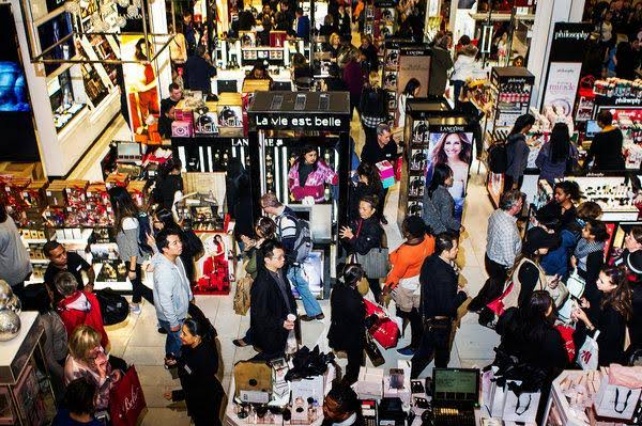 A lot of persons have been tuned in on the “Black Friday” hype without actually knowing what it represents. However, there’s so much to learn as I walk you through it.

What is Black Friday?

It is an informal name for the day after Thanksgiving Day (an annual national holiday in the United States and Canada celebrating the harvest and other blessings of the past year) in the United States. It’s a yearly celebrated shopping holiday that is regarded as the beginning of the country’s Christmas shopping. And it is the fourth Friday of November. Black Friday shopping experience is regarded as the hottest, biggest and busiest of the year.

Why not Blue Friday?

Although the term “Black Friday ” did not become widely recognized or used until the 1980s or later in some region, the origin is traced to the late 19th century, the shopping day after thanksgiving day in Philadelphia.

It was first called Black Friday by the Philadelphia Police Department owing to the Mayhem that surrounded the congestion of pedestrian and auto traffic in the area as tons of people went out to shop. Consequently, Earl Apfelbaum, a rare stamps dealer was the first to record “Black Friday”in his ad.

Business owners, men and women see “Black Friday” as the biggest opportunity for sales of their goods and services following the massive crowd of buyers that would come to shop. For them, it’s a win, win situation. Nevertheless, Black Friday has come to stay.

It’s recognized as the biggest and busiest shopping day of the year. It is traditionally observed in the United States, and increasingly many other parts of the world such as Canada, United Kingdom, Ireland, Australia, South Africa, Benelux, Sweden, Mexico etc, not as an official holiday but Carlifonia and some other states observe “The day after Thanksgiving” as a holiday for state government employees.

Is Black Friday just one day?

Originally Black Friday was meant for just a day which is the fourth Friday of November. But today, Black Friday spans all Fridays in November.

The significance of Black Friday is that e-commerce giants like Amazon, Alibaba, Best Buy, EBay etc and other retail stores sell their products at a discounted price, ranging from 20 — 90%. And also based on the massive returns gotten from Black Friday, hence the extension.