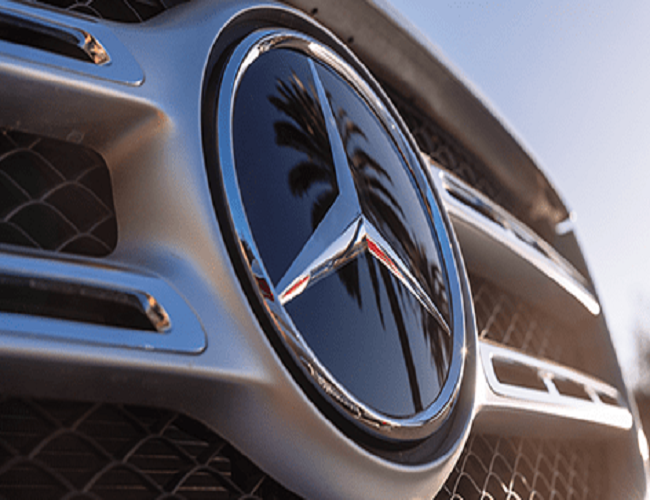 Mercedes-Benz is a global automobile marque. It is one of the most stylish & popular car makers in the world. Just like Apple’s iPhone, Mercedes is a brand known for luxury vehicles, buses, coaches, and Lorries. And of course, it’s not meant for the poor because a fix in Mercedes can set you back a pretty penny. However, anyone can afford it.

Mercedes-Benz is known around the world for the quality of cars they produce accompanied by its reliability. They go by the slogan “the best or nothing” which has been the drive for creating long-lasting reliable and beautiful cars that the industry as a whole used as a benchmark when creating vehicles. 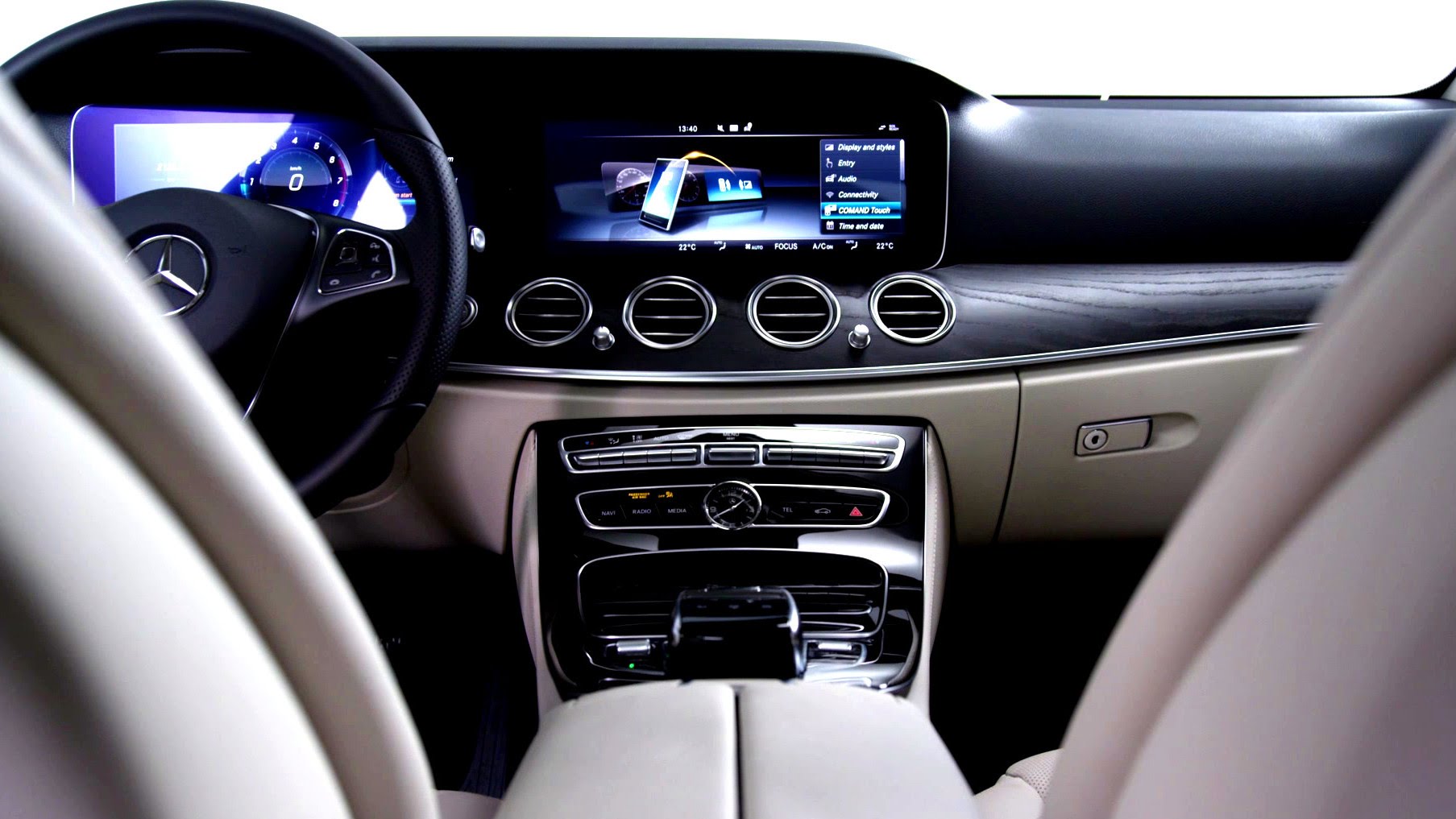 They have a vast history of being the car manufacturer that either invented or first used many of the technologies that advance car designs and safety.

The German company was founded by Karl Benz, together with Gottlieb Daimler AG in the year 1926, with their headquarters in Stuttgart, Baden-Wurttemberg. Until 1994, Mercedes has adopted a naming convention to classify its technology and vehicles. 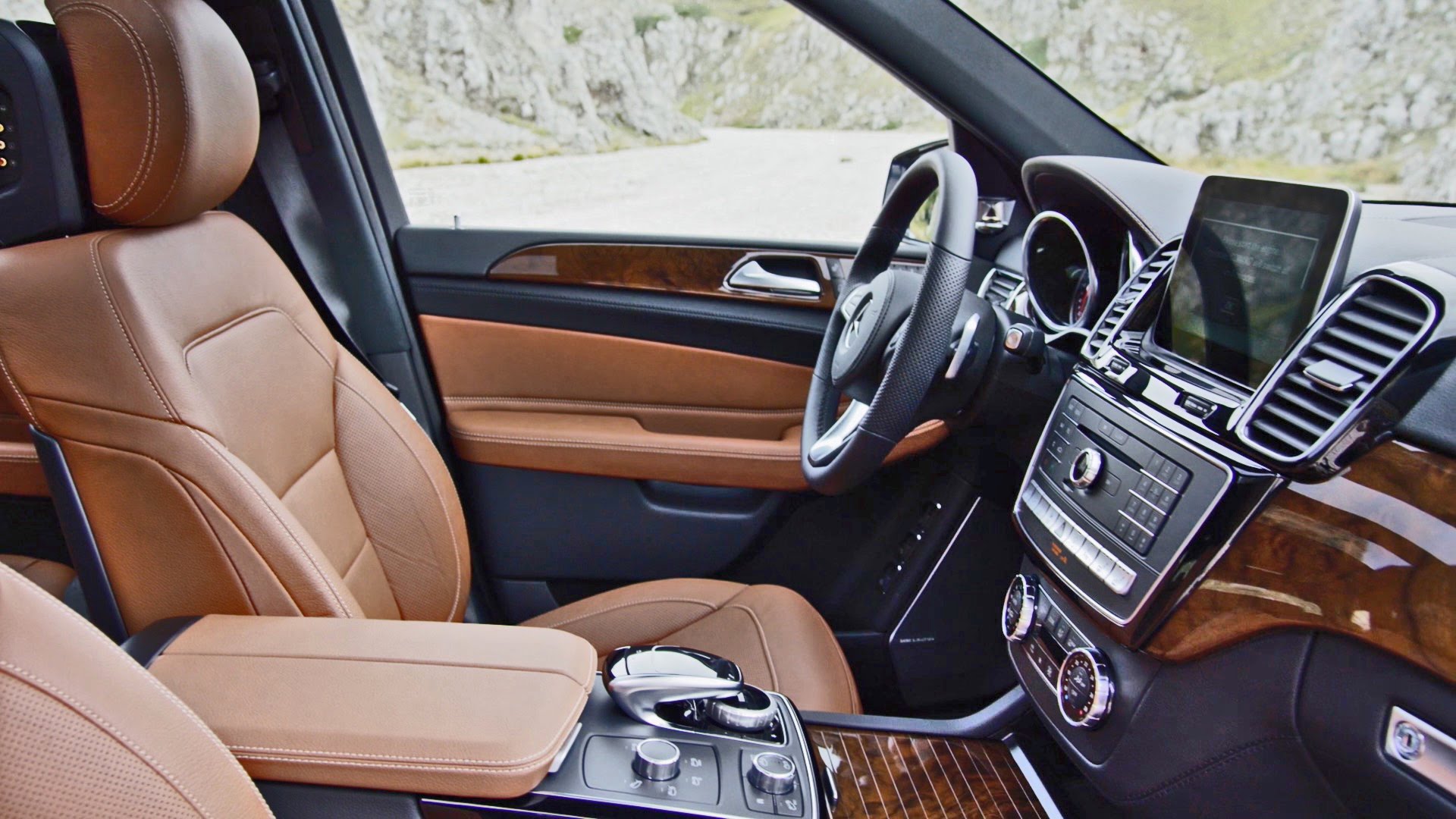 Here are a few classes of Mercedes and a trim of the models;

S-Sonderklasse, (or special class), because it’s the top of the line Mercedes-Benz sedan

SLK- Sportlich, Leicht Kurz (sports light short). It is a shorter version of the SL, a 2 seat roadster

CLK-Comfort Leicht Kurz (Comfort light short). It is a shorter version of the CL. This car is a midsize sports coupe and convertible.

CLS- Executive 4 door Sports Coupe. It’s based on the E Class platform but contains more luxurious interior appointments which make it between the E and S Class’s in interior quality looks.

AMG- Aufrecht, Melcher, and GroBaspach. AMG models pay a tribute to the founders of the company

With this feature, a Mercedes-Benz 4matic car can never get stuck either in the mud, snow, mountains and all sorts of terrible road conditions. And also when negotiating a bend at speed, to reduce swerving force, the outer two side tyres are made to rotate faster than the inner two side tyres. You can’t be stuck or summersault with a Mercedes.