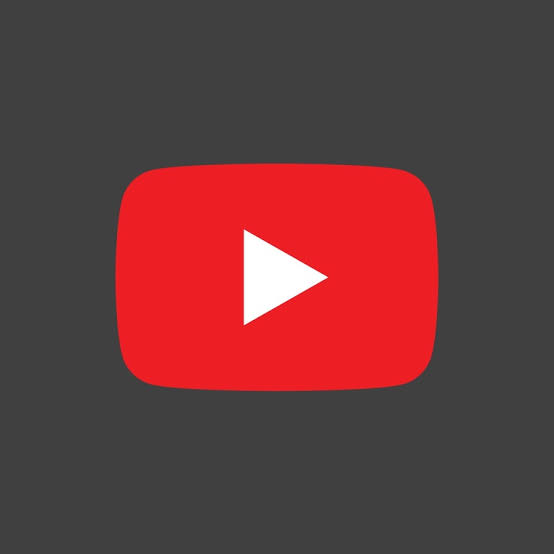 YouTube released an update  to begin showing the abbreviated subscriber number across all public YouTube surfaces with effect from August 2019.

All creators with over 1,000 subscribers see their subscriber counts displayed differently in different places across YouTube desktop and mobile apps. In some cases, the subscriber count is abbreviated (e.g., 133k) and in other places we display the full count (e.g., 133,017).

It is quite Alarming how creators motivation across social media platforms lie in the amount of subscribers, likes, retweets each post generates which invariably becomes the approving factor for posts.

However, there’s a downside to it. Creators who are yet struggling to breakthrough often get into depression.