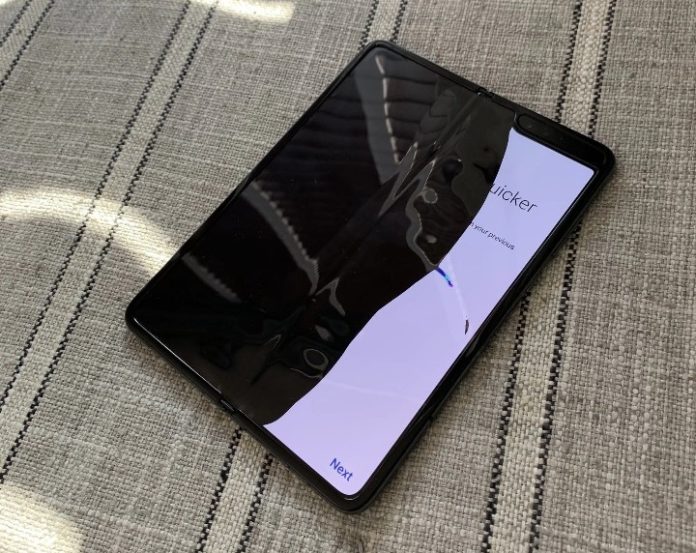 Could it be true that Samsung just wanted the “first” title, so it deliberately released its new entrance the Galaxy Fold before the MWC event started, not putting quality into consideration.

They all share a common experience; they removed a wrap or layer that appears to be a screen protector on the Galaxy fold. And that instantly caused a totally broken and unusable screen. However, they also claimed that there were no instructions on the pack on not to remove the wrap.

Contrary to the claim above, Des, a product guy that works with T-Mobile Telecoms tweeted that there’s an instruction written on the galaxy fold’s box captioned “ATTENTION. The main screen includes a special protective layer, peeling off the protective layer or using adhesive on the main screen such as screen protector or stickers, may cause damage.”

Meanwhile, it seems the instructions was either not visible enough or T-Mobile just decided to do it for their subscribers benefits, as Marques K. Brownlee, also known professionally as MKBHD, an American YouTuber, best known for his technology-focused videos, had an adverse opinion to Des’ claims. He tweeted, “Has anyone else found this tweet anywhere in the box? Mine didn’t have anything printed on the plastic wrapper.”

Samsung has been contacted following the ongoing incidents but they are yet to respond.

Has anyone else found this text anywhere in the box? Mine didn't have anything printed on the plastic wrapper.

Dear future #GalaxyFold owners, I know I always say "No one ever read the instructions"… PLEASE READ THIS ONE!!!

(This is the wrap over the screen of the Galaxy Fold) pic.twitter.com/LuQPRfDZIE

The phone comes with this protective layer/film. Samsung says you are not supposed to remove it. I removed it, not knowing you’re not supposed to (consumers won’t know either). It appeared removable in the left corner, so I took it off. I believe this contributed to the problem. pic.twitter.com/fU646D2zpY

I got this far peeling it off before the display spazzed and blacked out. Started over with a replacement.

Complaining that a 1st generation of a drastically new form factor product is “too expensive” “too ugly” or “not perfect” is the lowest level of analysis, no?

Love that Samsung is taking a chance. Almost nobody should actually buy it. But that doesn’t mean it shouldn’t be made🤓 pic.twitter.com/iVboK93aWM 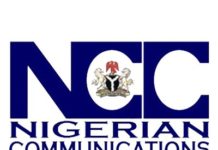 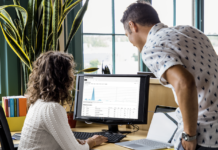 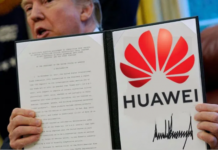 The UK’s 5G Race To Include Huawei Against US Warnings