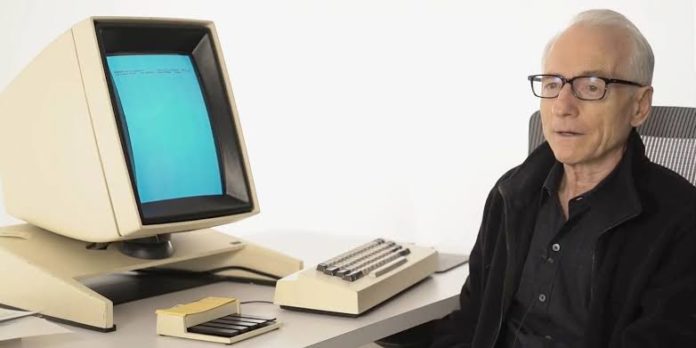 Larry Tesler, an American Computer scientist who invented “cut-copy-paste” feature has passed away at age 74.

His departure from mother earth was revealed in a tweet by Xerox, a U.S. tech company where he worked with before his death.

What about having to replicate a special or code-like characters such as passwords. These and more would’ve been daunting but for Tesler’s inventions. And for the most part, these cut/copy & paste features can be applied across software applications, with flexibility and fun of use.

Tesler’s invention has made it possible to replicate, duplicate, find, replace, etc, texts, images, videos or just about anything on a clipboard.

However, in my opinion, there seems to be a bit of a slack off in the advancement of this great revolutionary idea: my point exactly is, upon such great invention up until now, there hasn’t been any advancement in the features. For instance, the copy feature should’ve been expanded to accommodate “multiple” copy, such that a user can activate a multiple copy command at various points without losing the initial copy made.

Tesler was a graduate of Standford University, who specialized in human-computer interaction, rendering his skills at Amazon, Apple, Yahoo, and the Xerox Palo Alto Research Center (PARC).

Until his death, he consulted for big and small tech companies specialising in the way users experience technology products.