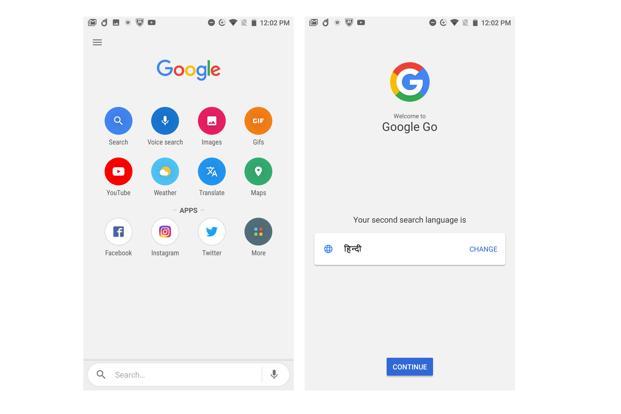 Google just added another item to its line of “Go” products, this time it is the Google Go app. Designed to overcome Africa’s greatest challenge to internet adoption: data. With about 90 million people accessing the internet through their mobile phones in Nigeria alone, Africa is indeed an emerging market not to be ignored if you think of the future.

Despite the high statistics of acceptability, internet penetration is still low. Poor penetration of 3G networks in rural areas has made it tough for online business. But the availability of cheap smart phones from china has made the people crave for internet speed to match up.

The other factor is cost of data. Surprise to say the cost of data in the continent of Africa is more than in the western world. A continent where income is very low and citizens are doing what they can to boost their income through internet access are denied this access due to high cost of data.

Google has been responding to the data problem in Africa and other third world countries with their “Go” versions of everything Google. Google has Youtube Go, Gmail Go, etc. all with the aim of reducing data for accessing content.

Now Google has released Google Go, it’s an app for reducing the amount of data necessary to display search results by 40% and allows previous searches to be accessed offline. Google has also adapted the voice function to work better on slow connections, and has partnered with MTN Group Ltd. and Vodacom Group Ltd. to make it work on even basic 2G connections, according to Google Africa Chief Marketing Officer Mzamo Masito.

The app is available on the android play store, and also comes pre-installed on android Oreo devices.