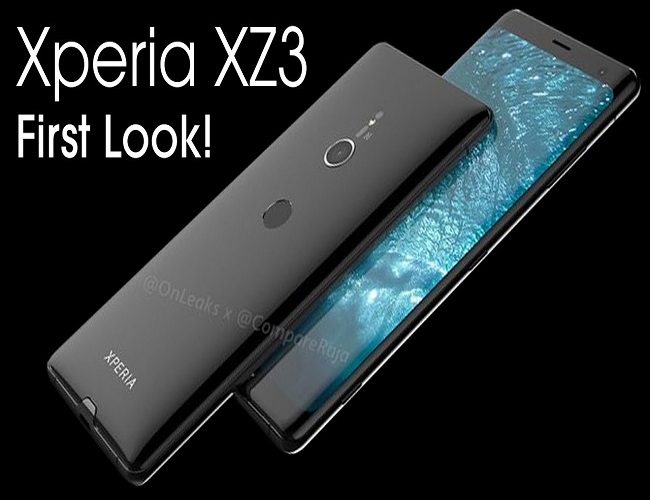 Sony Xperia XZ3 which was announced at the end of August has stormed the streets. Sony’s flagship phone, Xperia XZ3 has been listed on Amazon.com for pre-order at the price of $899 while the actual shipments will start on September 24.

It’s no longer news that most manufacturers are now heading towards the $1000 price mark for their flagship phones. Apple taking the lead has crossed the $1000 mark already. But here’s the trailer, Amazon is giving away a free pair of Xperia Ear Duo wireless earbuds that currently worth $279 to everyone who places an order on the link below. Sweet! 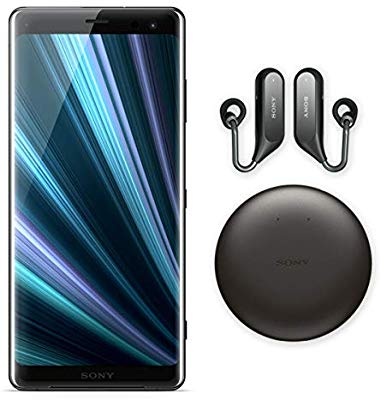 Xperia XZ3 features an intelligent 19MP motion eye camera with AI Xperia. It knows whatever you want to capture before you do and reacts, giving you pro-looking images even for mid-air action.

Get your Xperia XZ3 here.