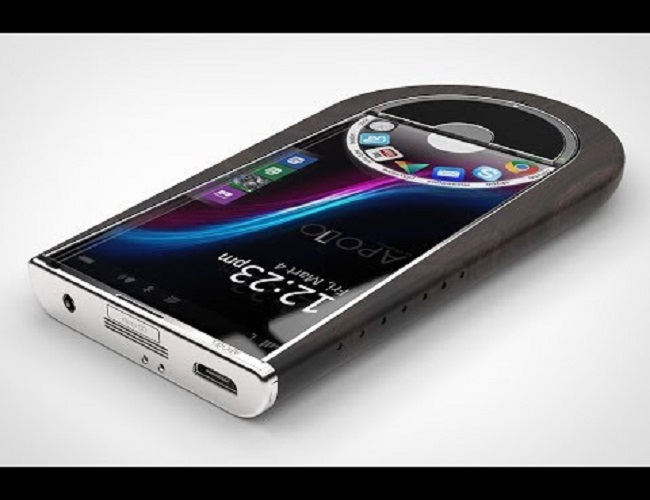 Serbian Company, Varnicic Branislav came up with a unique idea to get rid of the traditional smartphone designs, thereby introducing Apollo 1 and 2 smartphones. 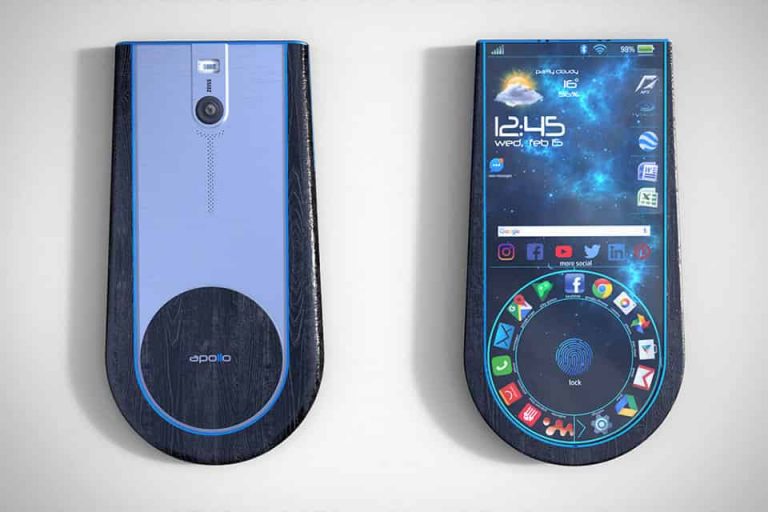 The Apollo 1& 2 Smartphone makes a whole difference. Its sleek and unique features is able to unveil new trends in the field of Science and Technology.

First, it’s curved bottom that gives you an entirely new phone handling experience, makes the phone fitting in the palm of your hands, and enables for spinning interface.

Third, It runs on Android, Nougat 7.0 OS: the seventh version of the Android OS that was released 2 years ago by Google. With some great phones like oneplus, Huawei, LG, Google pixel and more already running the android nougat 7.0. Note that Apollo 1 was running Apollo 1.0 version as at last year when it was launched until January 2018 when it received an upgrade to Android, nougat 7.0.

Other features are more or less same like all the Smartphones:

Internal storage is up to 64GB which is good enough

12MP rear camera with an LED Flash. No front camera

Weight: 188 gms which is bit more than average

Supports GPS which help you to track your current location. get directions to a place or any destination

Apollo 1&2 are the same except for a few variations in skin and touch color.

Apollo 1 has a dark ash skin and a silver touch while Apollo 2 is black ebony and bluish in colour.