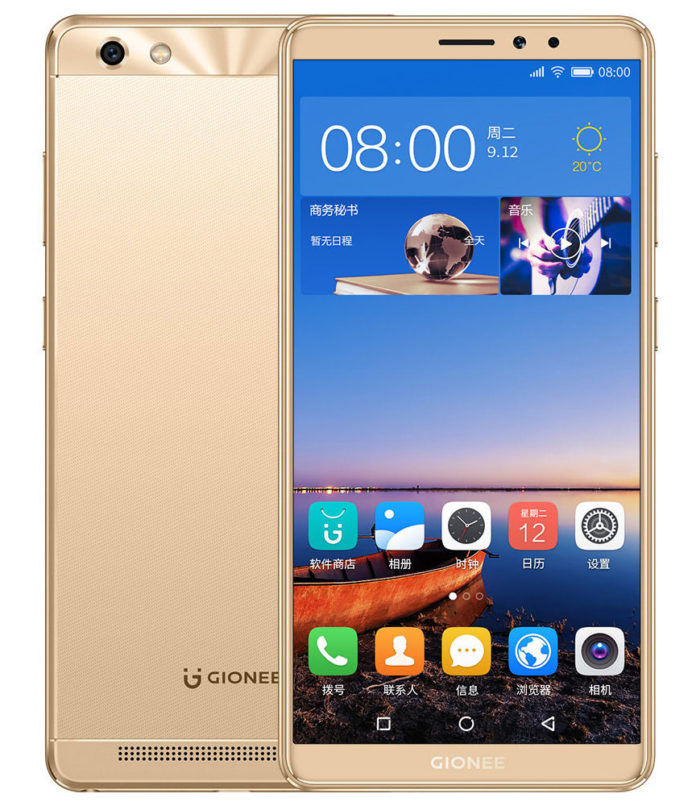 Gionee was founded in 2002 by Liu Lirong, with headquarters in China. Got its GSM license in 2005. Gionee currently makes 40 million phones per year. Gionee has invested over $10million in Nigeria the past year. The phone maker has various models of phones with price ranging from #35,000 to over #100,000. But why are Nigerians suddenly buying Gionee phones without second thought? Their smart phones are beautiful, great features for selfies and picture editing, high quality display and lots of cool tech! In this post we will take a look at Gionee M7 plus.

Gionee M7 Plus Smartphone was launched in November 2017, comes with a 6.43-inch AMOLED with a resolution of 1080 x 1920 pixels at a pixel density of 396 pixels per inch. The screen is also protected by a Scratch Resistant display.

The phone is powered by a 2.3 GHz Octa core M6732 processor and it comes with 6 GB of RAM. What this means is the processor has Octa cores in the CPU and 6 GB of RAM ensures the phone runs smoothly with multiple applications open simultaneously. The Gionee M7 Plus also packs in a graphics processor, and 64 GB of internal storage which can be expanded to 128 GB via a microSD card.

The Gionee M7 Plus runs Android 7.1 OS and is powered by a 4500 mAh battery. Its a Dual SIM Smartphone, and connectivity options on the Gionee M7 Plus include , GPS, HotSpot, NFC,Wifi,Bluetooth.

The main camera on the Gionee M7 Plus is a 16 + 8 MP shooter with Auto Focus, Face Detection, HDR, Panorama Mode, Geo-tagging, Touch Focus, Digital Zoom, Video Recording. The smartphone also has a Front Facing Camera capable of shooting 13 MP selfies.
This phone is powerful. But we do not know of its reliability yet, as many Gionee users complain of the brands unreliable phones here in Nigeria. If you have any complain about their phones please do let us know.