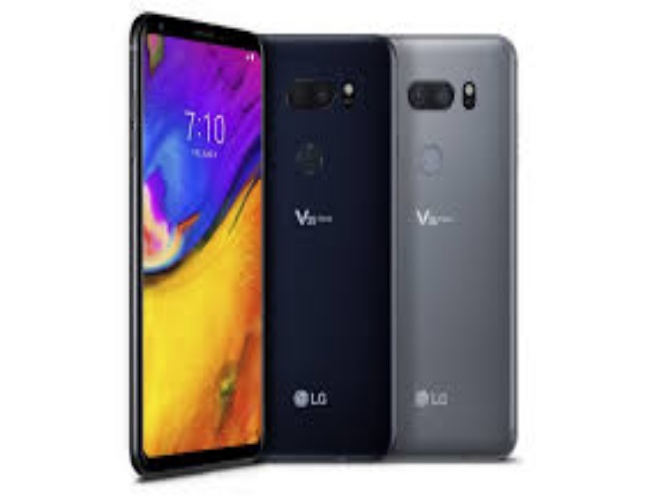 LG announces its new flagship phone, LG V40. The new phone, according to speculations and previous leaks was said to have had 5 cameras. However it was eventually confirmed today at the V40 ThinQ official in Korea (via Phandroid).

The LG V40 has 3 rear cameras, and 2 front camera for selfie enthusiasts. Cameras would always be a way to go for phone makers and individuals who are not interested about chip sizes and efficiency.

But for those interested in technical details, Reports suggest the handset will include a Snapdragon 845, a Quad DAC, a dedicated button to activate Google Assistant and a rear-mounted fingerprint scanner.

It appears like the LG V40 display is slightly larger than 6.4-inch and will be available in red, blue and gray. However, we’ll have to wait until the phone’s official launch on October 3 for official confirmation.