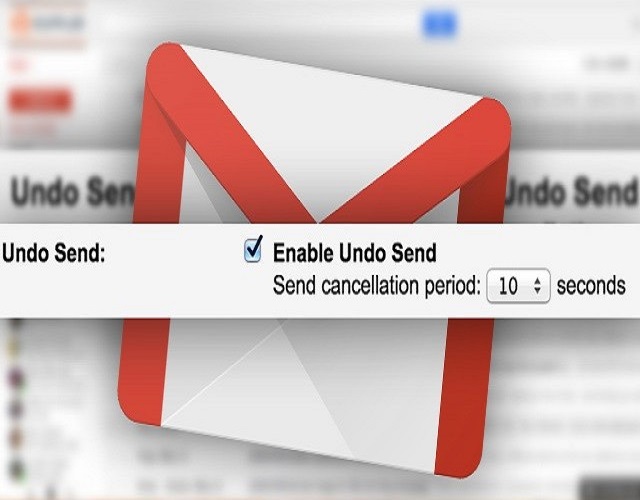 The Job of a Personal Assistant can be very tasking, most especially the task of tending to unending emails. It is also easy to get overwhelmed and confused amidst enormous emails, and sending of emails to the wrong person is likely to be encountered.

Individuals & Businesses have had to pay dearly for such an easy mistake of sending confidential information to an enemy before they could realize it.

But hey! Google’s Gmail is here to end all the embarrassments with an “Undo send” feature. The “Undo send” feature is used to cancel or recall an already sent email. I’m not kidding, it’s real, this feature gives you a total of 10secs to recall a sent mail, irrespective of the type of mail.

However, according to Android Police, the recall process is faster with a Gmail to Gmail but to other Email accounts, the sending mail process is delayed a little just to give you time to cancel in case you perhaps just realized you did. But in all, the Undo send works.

Although this feature has been around about two years now on the web, Google has since made it accessible to Android users. The “undo send” feature can be activated on Android version 8.7 and above. With a forced shutdown of the Gmail app, the feature is activated. To use the “undo send” feature, simply click on the “enable undo send” checkbox and set the time.

Secondly, you can ascertain that by trying to send an email, if you received a notification as “sending message”, then it means that you do not have the “undo send”, but if you have the “send” “cancel”, then the “undo send” feature has been activated.