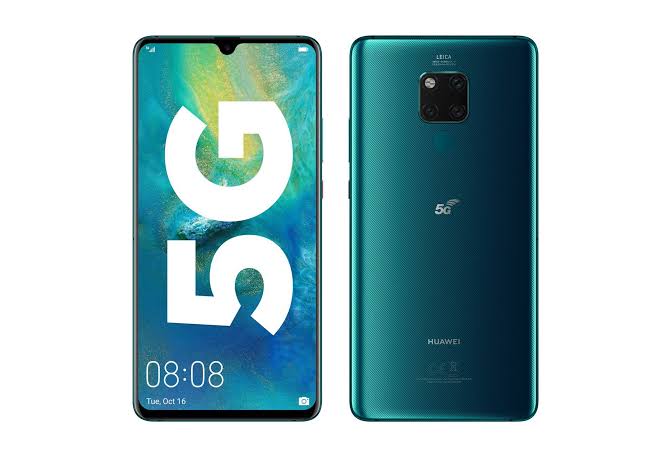 Huawei launches its first 5G smartphone at the launch event in China on friday 26th July 2019. And, set to launch its smart TVs built with its own Hongmeng operating systems.

The second largest phone maker in the world has continued to thrive despite U.S. ban order to withdraw its access from the US market as well as its technology (components).

Huawei has succeeded to launch its first 5G Mate 20 X smartphone in China which is believed to be equipped with Android OS as against rumoured Hongmeng OS in which the company had earlier bragged about as its own back-up operating system under development in case it was cut off from its current U.S. software supply.

Following Huawei’s rumoured proprietary OS replacing Google’s Android, a senior executive earlier this month said Huawei intends to continue to use Android, and that Hongmeng is not an operating system for smartphones but for connected devices.

Also, at the launch event in Shenzhen headquarters on friday, the company said that it would unveil TV-like products called “Smart Screens” next month, which will be the first products based on its proprietary Hongmeng Operating System, according to Xinhua.

Huawei’s entrance into TV production is to consolidate its ecosystem as the central interface for entertainment and communication in the living room, according to a press release.