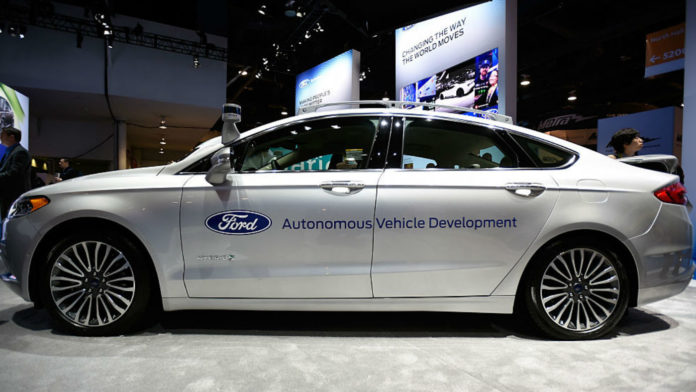 Ford Motors just filed patency for police driverless car. A car without a driver yet it can chase offenders and issue out tickets for violations. You can call it a robotic police with tyres instead of legs.

The patent also describes a method by which police officers within the autonomous police car could manually take over control of the vehicle or use its wireless connection to various databases to gain more information on those breaking the law.

In Nigeria, however, the challenge is not only that of offenders but the police extorting money from innocent drivers in an institutional way. Tickets are also not issued in Nigeria as they are always bypassed by bribes. A driverless police car will track real offenders and criminals, it will also replace those that extort money from innocent road users.

Though a prototype is not out yet, Ford Motors is not playing down on its possibility soon. Ford patent shows driverless Robotic Police cars could patrol UK roads in just three years.

Which do you prefer on Nigerian roads, driverless police cars that track offenders and issue out tickets or real police men?