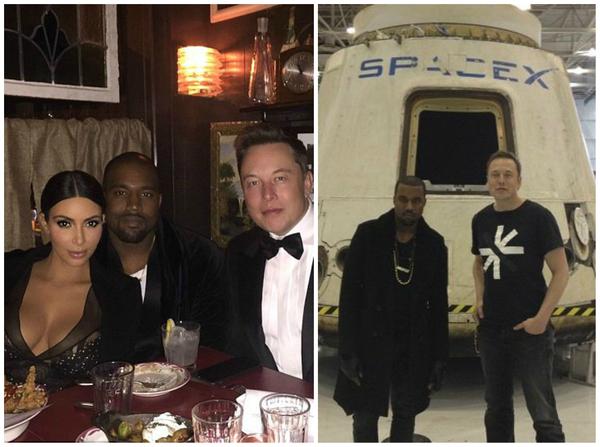 Kanye West, the popular rapper got back on social media after deleting both his Twitter and Instagram accounts sometime last year. 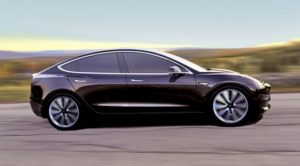 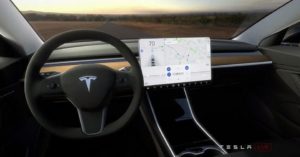 Few weeks after his comeback, the rap superstar Kanye West took to Twitter, with several tweets expressing his love for his Tesla car and thanked Elon Musk. He says ” I really love my Tesla. I’m in the future. Thank you Elon”, he added, ” this is the funnest car I’ve ever driven.” Musk in his response retweeted the comments.

I really love my Tesla. I’m in the future. Thank you Elon.

I heard these are really good for the environment 🙏

This is the funnest car I’ve ever driven

West and Musk appear to have a growing friendship that started 3 years ago. They both seem to have a thing in common: deletion of social media accounts. West deleted his twitter and Instagram accounts last year but he is back and very active while Musk who deleted Space X and Tesla accounts on facebook a few weeks ago is yet to have a comeback. Although no one knows if there’ll ever be a comeback.

However, earlier this year Elon Musk, founder and CEO of Space X, also CEO of Tesla, at a conference said that he’s “obviously” inspired by Kanye West.

We’d only hope that their bromance continues to grow strong.