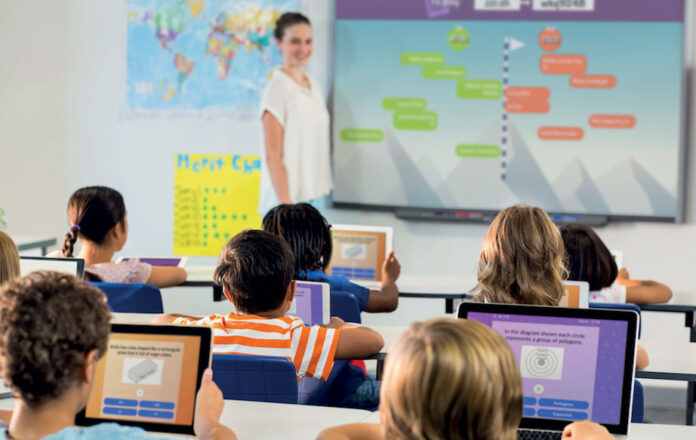 Video games are always criticized for their potential negative effects, but researchers and developers say they have positive effects on health, learning, and social well-being. There is talk of using video games for a variety of positive activities, such as encouraging children to eat healthier foods, to help older people to keep their brains active, and even overcoming the problems of poverty and climate change. Well, I guess, that more research is needed to determine the effects of games on consumers. Digital games can have positive effects too, especially on psychological functions. For example let’s take an example of Farmville 2, whose developers claim that this game helps in educating social good. We should try to understand the entire process, that focuses on cognition and learning abilities. Such as reaction duration and effects on memory.

Listed below are some f the Educational games;

In a recent study’s report, led by Elliott, it was found that old people who used to play digital games were having better emotional health than others. According to research from the University of Toronto, most of the shooter games that are criticized for promoting hate, also have a positive side and they can provide aid to improve the ability to find a hidden target.

Some researchers have given this practice a name of game-based learning. That involves different learning games that provide an impressive educational experience. Just like expert assignment help companies, many programs are introduced to facilitate the young generation at their best.

These learning-based games are not providing aid to adults but also they are making positive changes in kids ‘ lives. I can relate this with my daughter, She is just 3 years and never visited the school but she can sing poems, she knows phonic, she is good at alphabets and counting. And the only reason for her being this fast in learning without any aid is her mobile games. So I can’t thank such games, developers, enough. Knowing the fact that her father is totally against school learning, I felt terrible and sorry for her future. I am trying to convince him hard, but side by side, these games are proving to be a real magic wand for me.

However, there are some advantages and drawbacks of digital learning. Which includes the following. 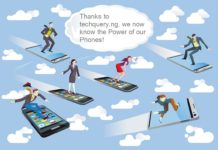 5 Incredibly Powerful Things You Never Knew Your Phone Could Do 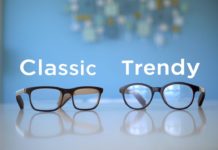 The World’s First Smart Glasses For You