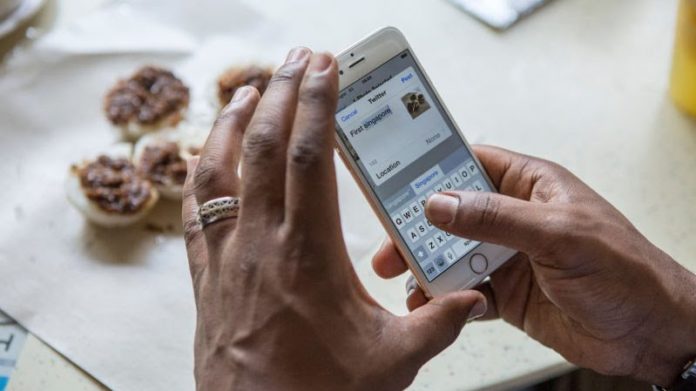 Twitter is typically a platform where constructive issues are being deliberated with few lines of not more than 280 characters up from the usual 140 characters. Many atimes, conversations initiated by individuals in form of tweets stimulate controversial opinions from the public who may send indecent replies which can be provocative and inciteful.

Twitter in a bid to “give people more control over the conversations they start.” officially rolls out ‘Hide Replies’ to tackle the situation.

Prior to the release, users had had the privilege to delete replies/ retweets, or mute conversations that they either weren’t comfortable with or didn’t want to receive notifications on.

Deleted replies may also have its own downsides because once deleted they can’t be retrieved but a hidden tweet can be revisited whenever need arises.

Starting off however, Twitter is giving users in the US the ability to hide replies to their own tweets.

Locate the option to “Hide reply.”

The tweet in question will now be hidden from both you and other users. Note that users can still view any comments you’ve blocked by clicking on your original tweet once more and choosing “View hidden replies”.