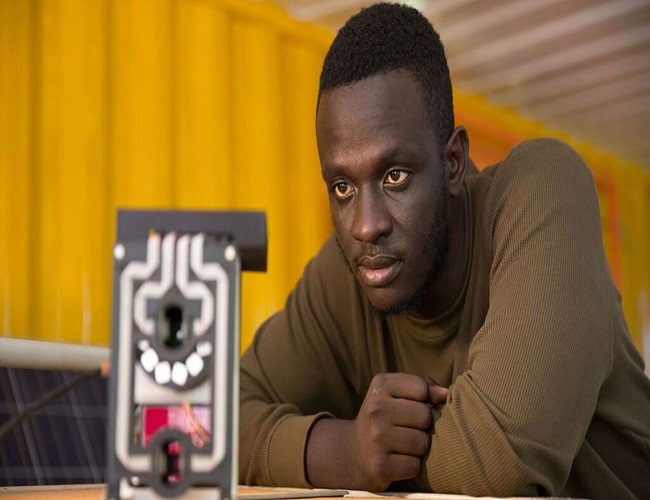 Malaria is one of the leading causes of death in the world. Nearly half of the world’s population is at risk of malaria. And sub-Saharan Africa continues to carry a disproportionately high share of the global malaria burden.

Contrary to the above assertion, Brian Gitta, a 24-year-old Ugandan brought up a new way of using technological skills to diagnose a patient without having to pierce through a patient. He developed the device called “Matibabu” after blood tests failed to diagnose his own malaria. 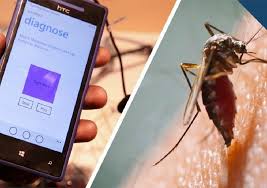 This invention has won him the Royal Academy of Engineering’s Africa prize. Indeed a big feat for Africa. Congratulations Brian Gitta on your great invention.