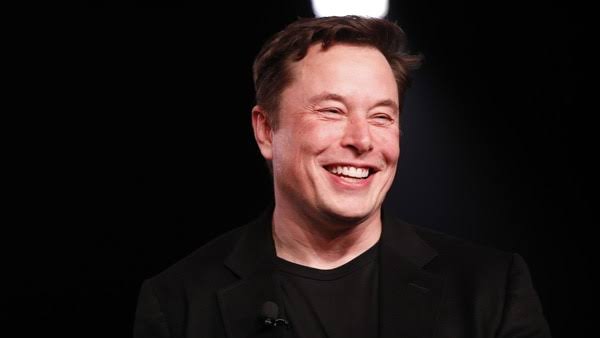 Tesla CEO, Elon Musk, has hinted about intentions to integrate YouTube and Netflix into Tesla semi- autonomous electric vehicles in the nearest future.

Ability to stream YouTube & Netflix when car is stopped coming to your Tesla soon! Has an amazingly immersive, cinematic feel due to the comfy seats & surround sound audio.

This is to give commuters an immersive cinematic experience while they enjoy the comfy seats & surround sound audio. But under one condition; video streaming is expected to take place when vehicle is in still position only.

However, Musk assures that “when full self-driving is approved by regulators, we will enable video while moving.” He tweeted.

Tesla understands the risks of driving and streaming simultaneously despite being a semi -autonomous vehicle. As much as it violates transportation rules.

Although, he didn’t reveal which Tesla models will implement the coming development, but obviously it’s going to be across all models 3, X and S of Tesla vehicles.

The company loss against analysts’ expectation in its second quarter earnings update. But it’s also confident about making a comeback in the third quarter.