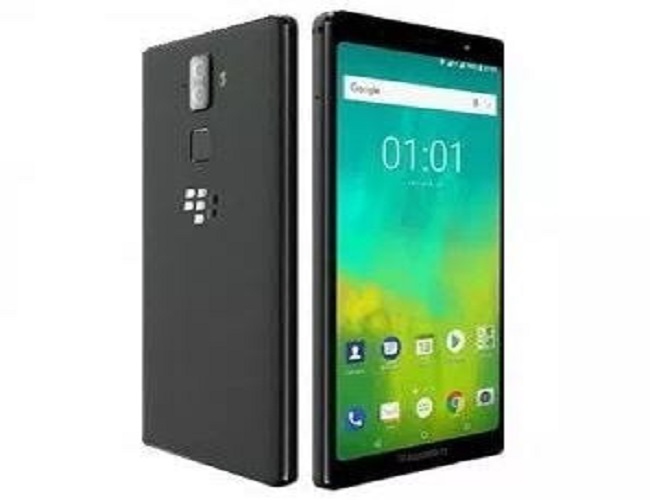 BlackBerry phone manufacturing company has since been left in the digital dust for not being able to keep up with the competition. But that certainly is about to change as BlackBerry launches the Evolve and Evolve X phones.

The reason for this is that Blackberry sold out a licensing right to an Indian based company known as Optiemus Infracom to use their name to develop, manufacture, and market their devices without a direct support from Blackberry Mobile.

However, Evolve and Evolve X phones are meant for the Indian market only, at least for now. But here’s a downside to it: prices are insanely high making it elusive to penetrate the market as Indians are already having a bad taste of it. They are making preferences to Nokia 7plus and one plus 6 as prices are almost similar.

SECURITY: fingerprint sensors on the back, along with a face unlock feature.

BATTERY: 4000 mAh, charge via USB-C, and are compatible with wireless charging.

To be available by the end of August