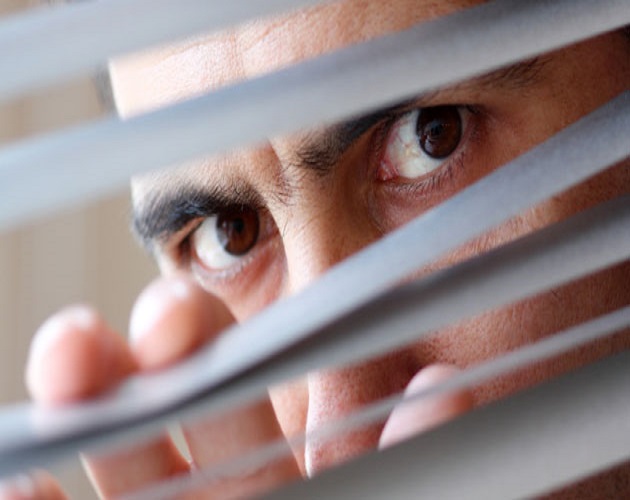 Cambridge Analytica’s stealing of 50 million Facebook users’ data is no longer news, the news now is that all Governments want to see Mark Zuckerberg, the man that supposedly let the thieves in.

Mark Zuckerberg started Facebook in 2004 with the sole aim of connecting people with friends, family, loved ones etc. And so far he has succeeded and has become a billionaire in the process. With Facebook,  families have reunited,  lost ones have been found, former schoolmates have been discovered, bad governance has been changed, bad regimes toppled. And the best of all, it is the place for the voice of the masses to be heard, in a world where government officials are kings that are inaccessible.

Facebook fueled the “Arab Spring” and other non-violence revolutions. Facebook has been an instrument for change and a catalyst for development, as it has made the world a global village for sharing information.

Today Facebook has over 1.3 billion users, this is the biggest country in the world without a geographical boundary, no any formal kind of Government. Facebook users are like the ants: no leader, yet they gather their food in the summer. This is a threat to any existing geographical Government; to the point some countries even ban it.

Facebook has been innovating so much, to improve user experience, to create tools that integrate into the societal culture. And to do this facebook must grant access to its platform, for other parties to build products that serve human needs. This has created economies on an unprecedented scale. The Facebook economy is greater than the GDPs of many countries put together.

Facebook as a technology and a responsible company has put security measures in place to screen access to its platform. So there is no case of negligence. However, companies like Cambridge Analytica still use inordinate means to trick users into giving out their facebook data. Which was discovered by Facebook and Cambridge was immediately asked to delete the data without delay. Facebook also stopped access to friends data on its platform in 2014.

What is fueling the present crisis?

Cambridge Analytica did data analysis for Donald Trump during his presidential campaign in 2016. They also handle the popular Brexit. These two events were huge successes that cannot be reversed now. Chances of Trump’s victory were like saying the world would come to an end on a particular day. So, everybody says Cambridge is responsible for the victory, and that it did it through stolen data permitted by Mark, simply because everybody hates Trump.

It has been proven beyond reasonable doubt that Cambridge did not use the data for Trump’s campaign. Government have always been uncomfortable with its citizens’ data in the hands of private organizations, so they always spy, accuse, even litigate corporations for nothing. But we all know that Agencies like the NSA  are the ones who have greater attributes of user data which they have been using illegally.

This article is the opinion of the writer and not the position of Techquery.