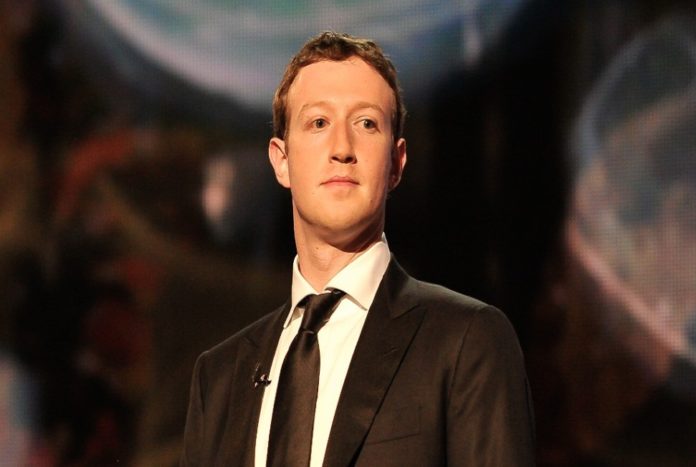 Facebook CEO and founder, Mark Zuckerberg, has apologized for the Cambridge Analytica data breach. He made the apology on CNN last night: “We let the community down and I feel really bad and I’m sorry about that.”

Mark also made other statements: “I started Facebook, and at the end of the day I’m responsible for what happens on our platform. We have a responsibility to protect your data, and if we can’t then we don’t deserve to serve you.”

When asked if Facebook impacted the presidential election results of 2016, Mark had this to say: “Oh that’s – that is hard. You know, I think that it is – it’s really hard for me to have a full assessment of that”

We do not know how much Facebook will be able to enforce control over third-party apps, as this is where firms that collect data from users are having challenges.