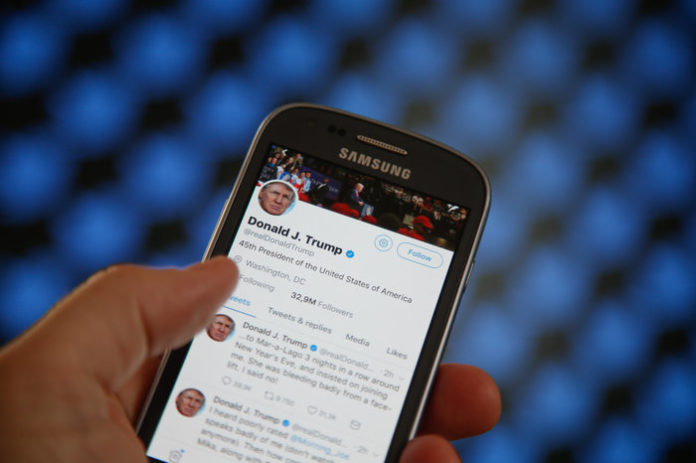 The White House will be hosting a very big and very important Social Media Summit today. Would I have become President without Social Media? Yes (probably)! At its conclusion, we will all go to the beautiful Rose Garden for a News Conference on the Census and Citizenship.

Hopefully, the Big Bang in tech industries are expected to be there. But how will they attend if they aren’t invited? Facebook and twitter have reportedly been excluded from the summit, especially Twitter, which Trump often deploys to rally his base.

Trump’s tweet suggests that the summit is politically motivated as issues regarding his next tenure in sync with social media platforms will be discussed, “Would I have become President without Social Media? Yes (probably)!” He tweeted.

Trump’s emergence as US president was allegedly aided by social media -facebook, twitter, google, YouTube etc, which led to the Russia Cambridge Analytica story linking up to Facebook’s sharing of about 87 million users’ information mostly in the U.S.

The case was investigated and Trump won, freeing him from the allegations.

President Trump is cognitive of the power of Social media but he isn’t considering it as the ultimate option as long as winning is concern.

Social media companies on their part have been prejudiced by users and rivalries due to non-compliant with users privacy policy.

Giant Social Media /tech companies like Facebook, google etc, have assumed supremacy by monopolizing the market and standing as inhibitors against competition, hence several propositions for a break up.

The summit is hoped at addressing all and more related issues bothering on the industry.

However, at the conclusion of the summit, “we will all go to the beautiful Rose Garden for a News Conference on the Census and Citizenship.”Trump tweeted.